A dream, ten years in the making and a thousand tiny steps in between.

Brave Africa got its start a decade ago within the mind and heart of Tabona Wina. A Botswanan born and raised, Wina always had a love for the African bush—the animals (especially the elephants), the landscape, and the people.

At the time, he was a new safari guide for African Bush Camps, helping to build their dream. After guiding thousands of guests and helping transform the small startup into a multi-camp business, Wina knew he could run his own safari; he just needed the opportunity. But as the years passed, and others had the chance to chase their dreams, his chance never came.

At the same time, in the United States of America, a young couple Patrick and Kelly Vo, had begun a love affair with Africa after a short safari trip to South Africa in 2015. They fell in love with the animals, the beauty of the landscape, and the entire safari experience. So, three years later, when they had to decide where to go on vacation, they decided to break their one hard and fast rule—never visit the same place twice—and go back to Africa. But this time, they wanted the best safari experience possible and so they chose to visit Botswana. 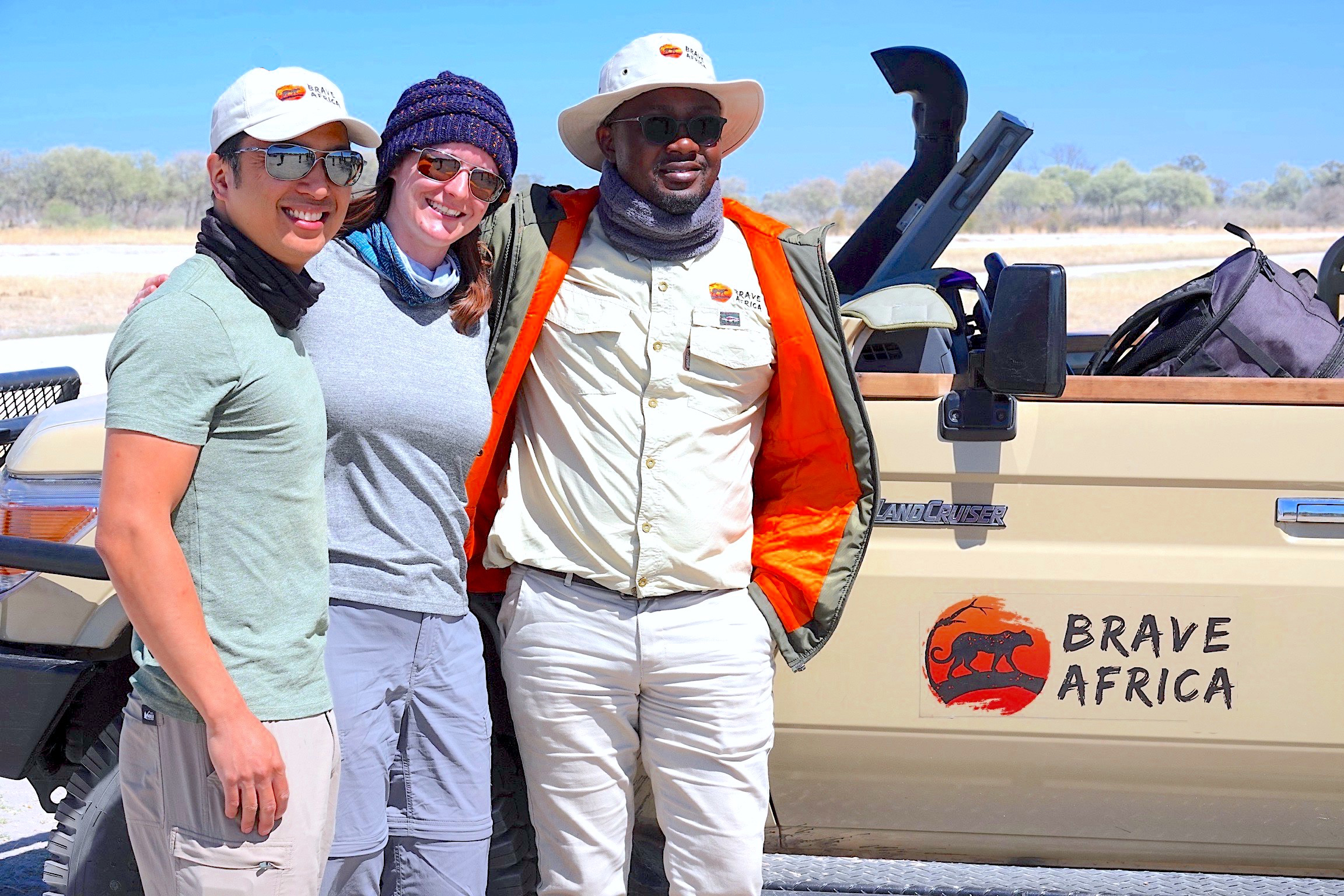 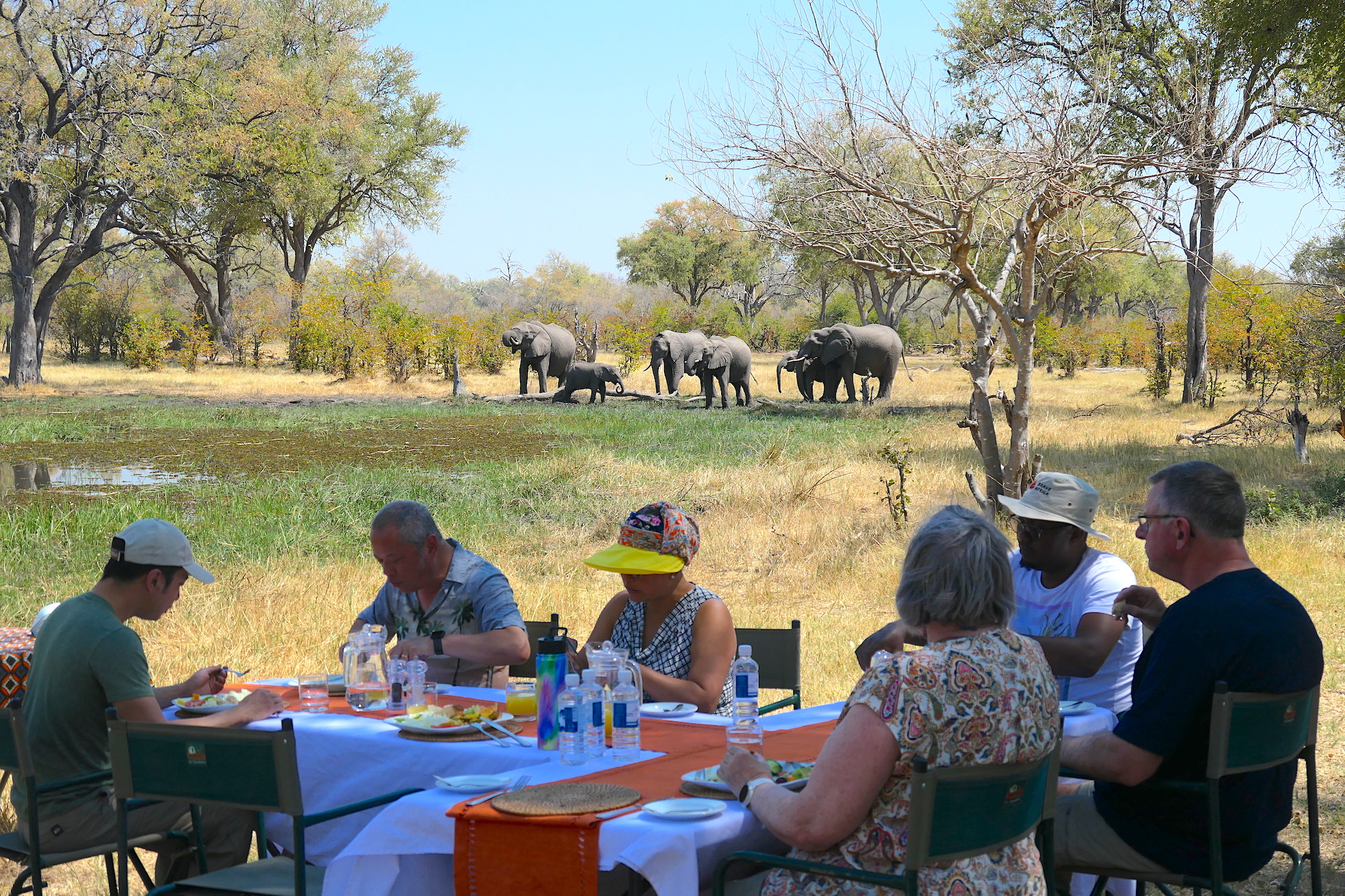 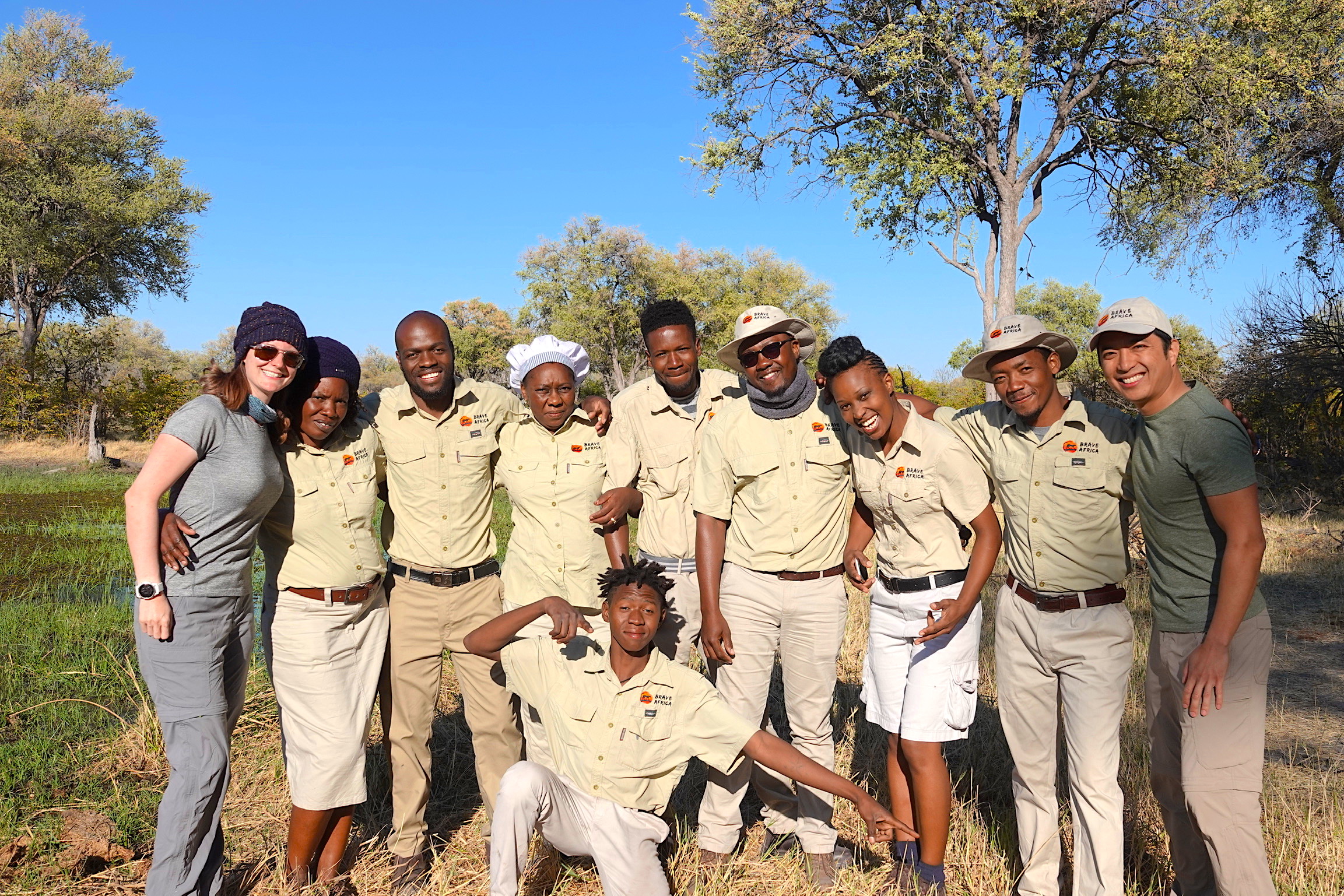 Who would have guessed what would happen next?

In August 2018, Patrick and Kelly made their way to Linyanti, Botswana and were paired with Wina as their safari guide. It was true serendipity! And it still all could have been in vain, if not for an all-day drive to Savuti. It was there that the intrepid adventurers saw 23 lions, and asked a very simple question, “What does it take to start a safari?”

The rest is history. Under a shaded tree, 100-feet from a watering hole and a herd of bull elephants, Brave Africa came into existence. They talked for hours about creating a different type of safari. Less than a year later, Brave Africa was born, offering a unique adventure safari experience focused on our guests and getting the most out of Botswana.

The Brave Africa Mission and Vision

Without our incredible Brave Africa staff, nothing we do would be possible. They are the magic ingredients that transform our safari into an unforgettable experience. We are blessed to have some of the most experienced, friendly, and dedicated staff in the industry. They are second-to-none and that’s evident in every single interaction. Whether they’re greeting you with song, putting together a delicious meal, taking you out into the Bush, or working behind the scenes to ensure that everything is perfect, our staff are our heartbeat and we are beyond proud to present them to you! 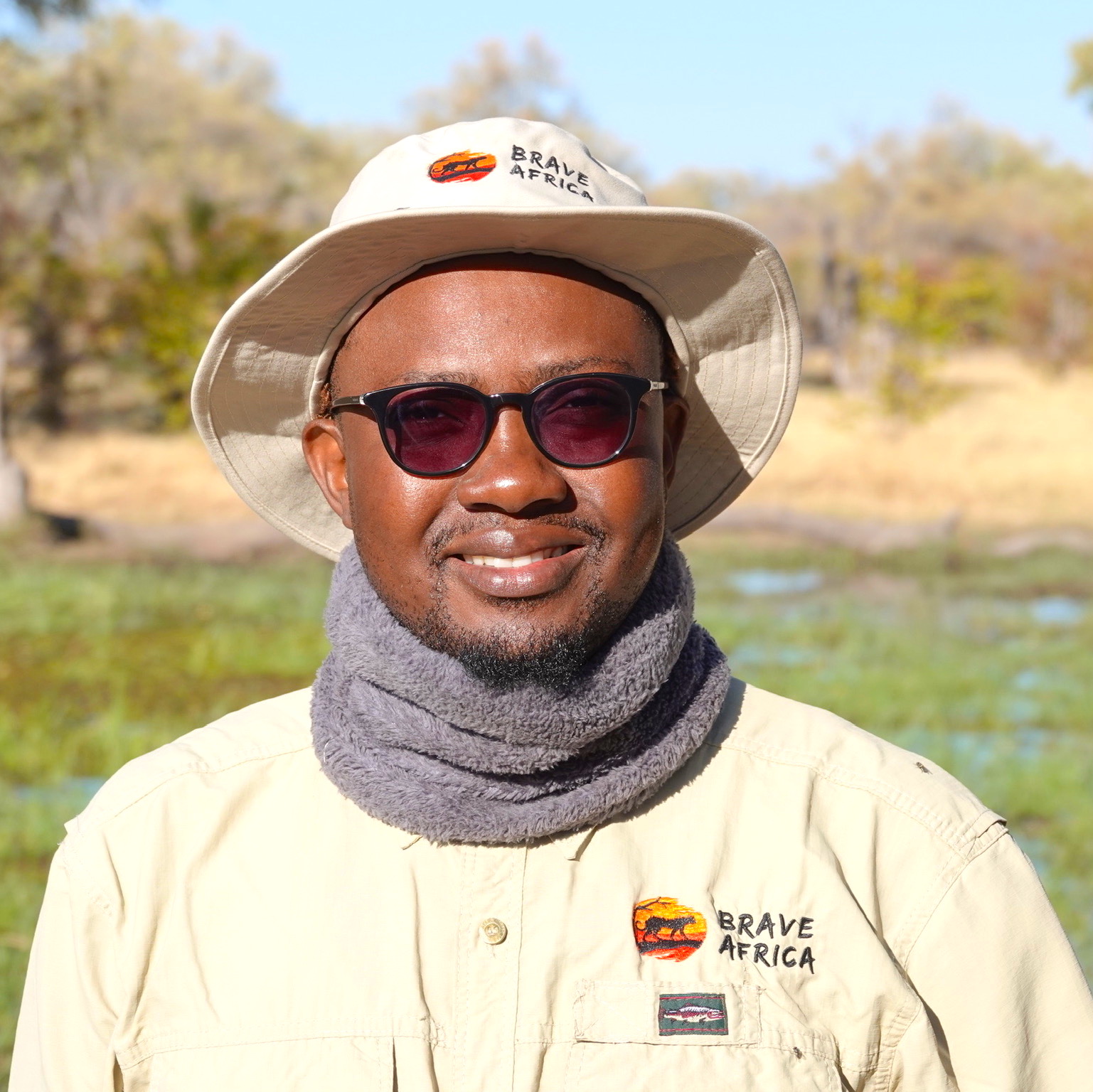 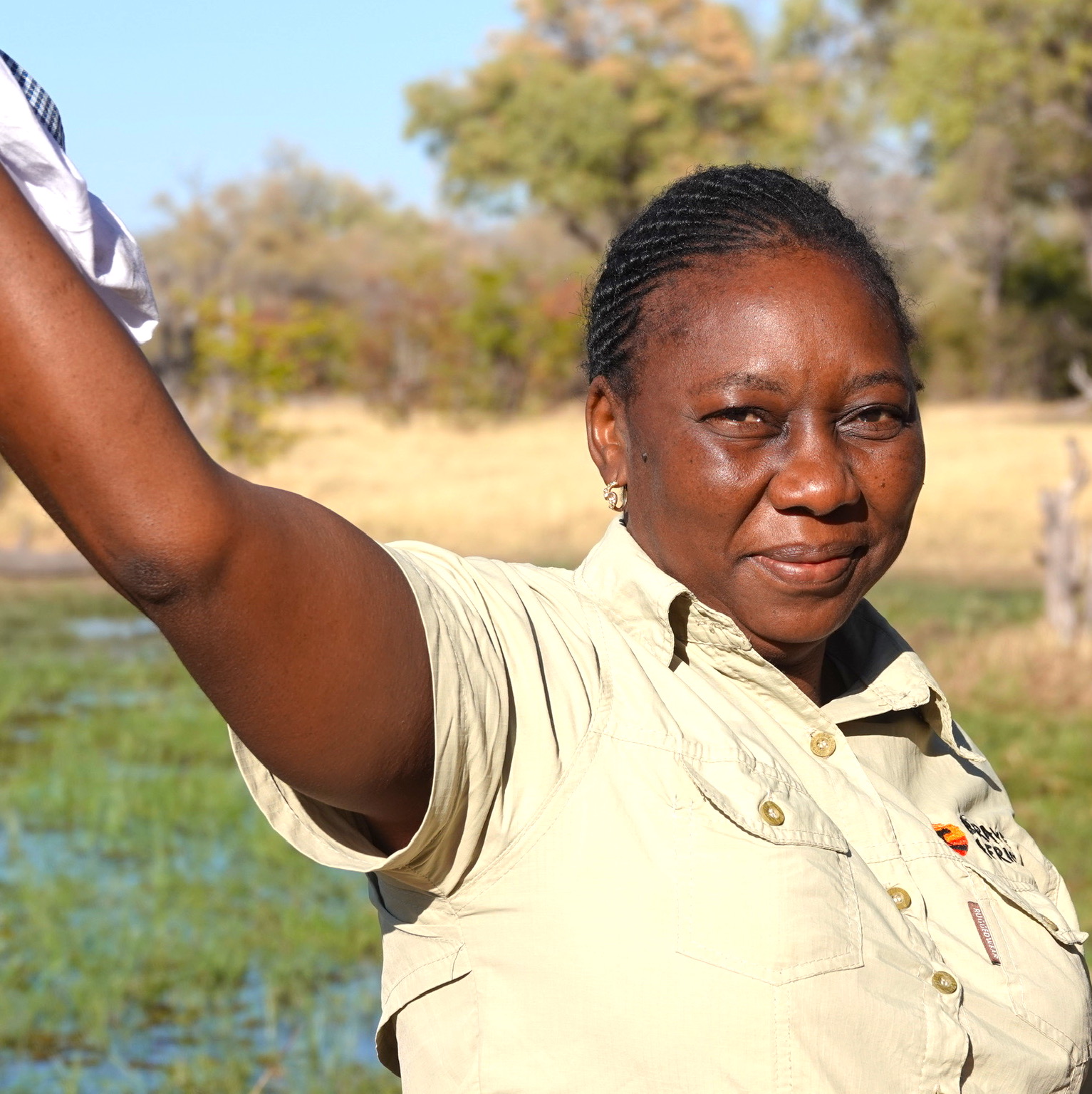 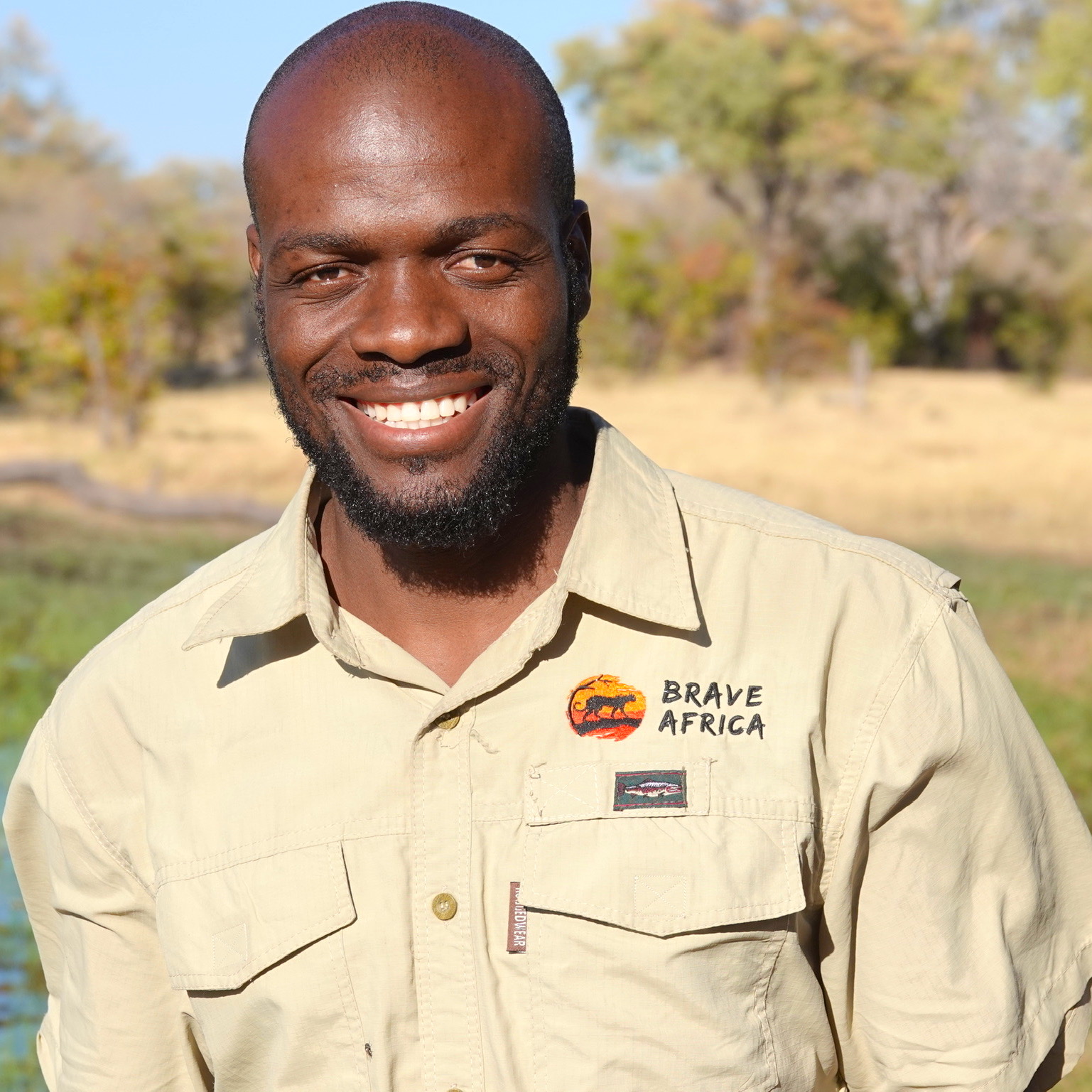 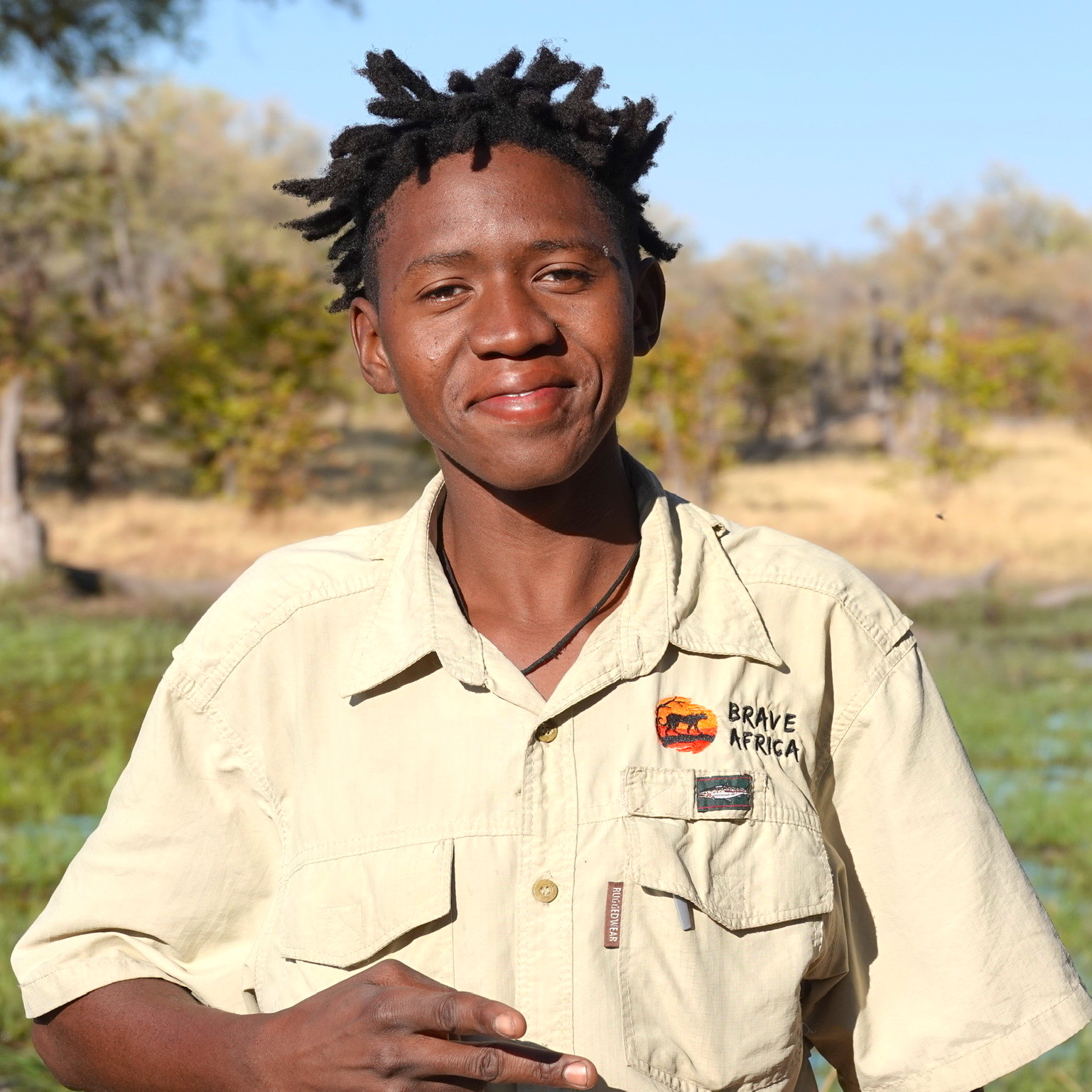 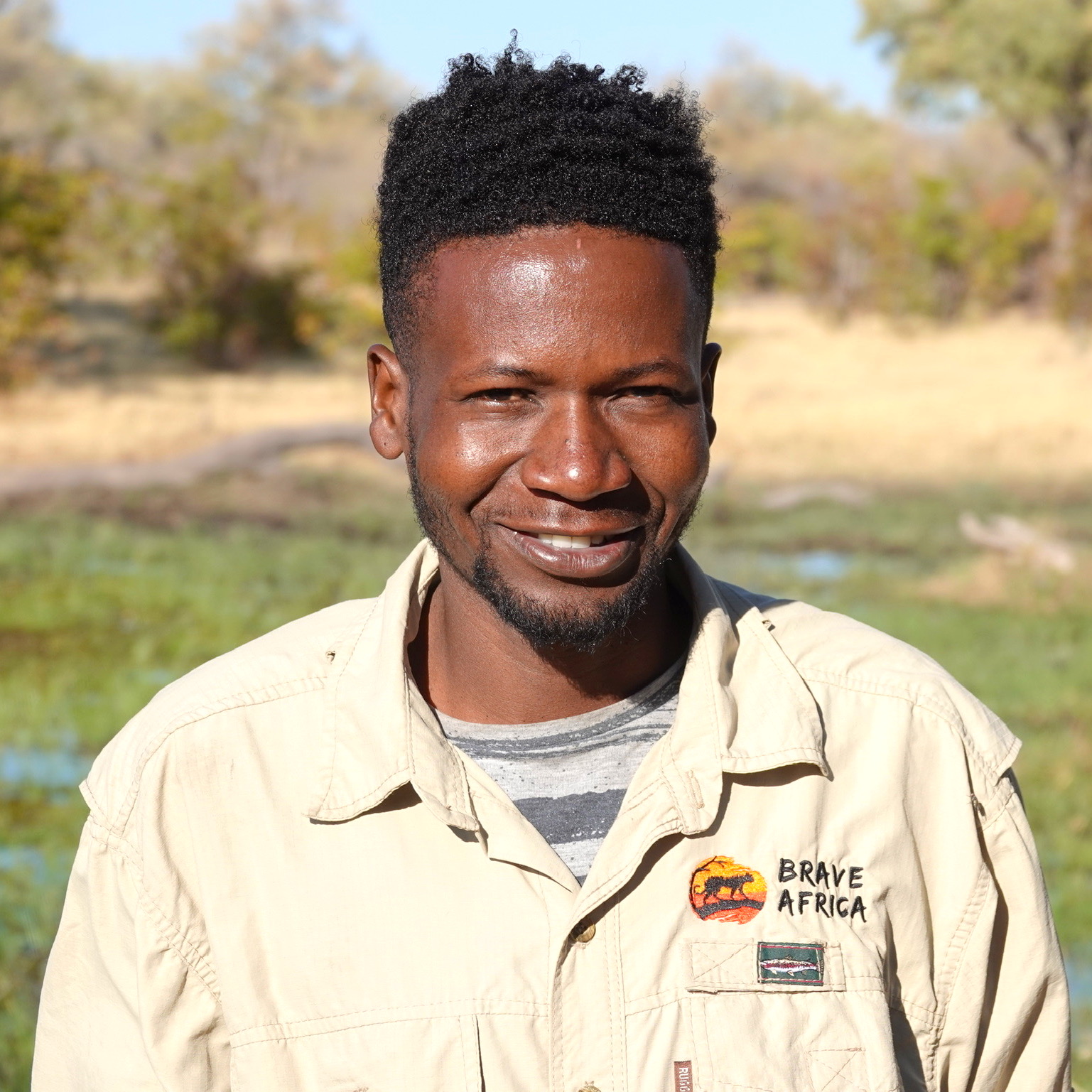 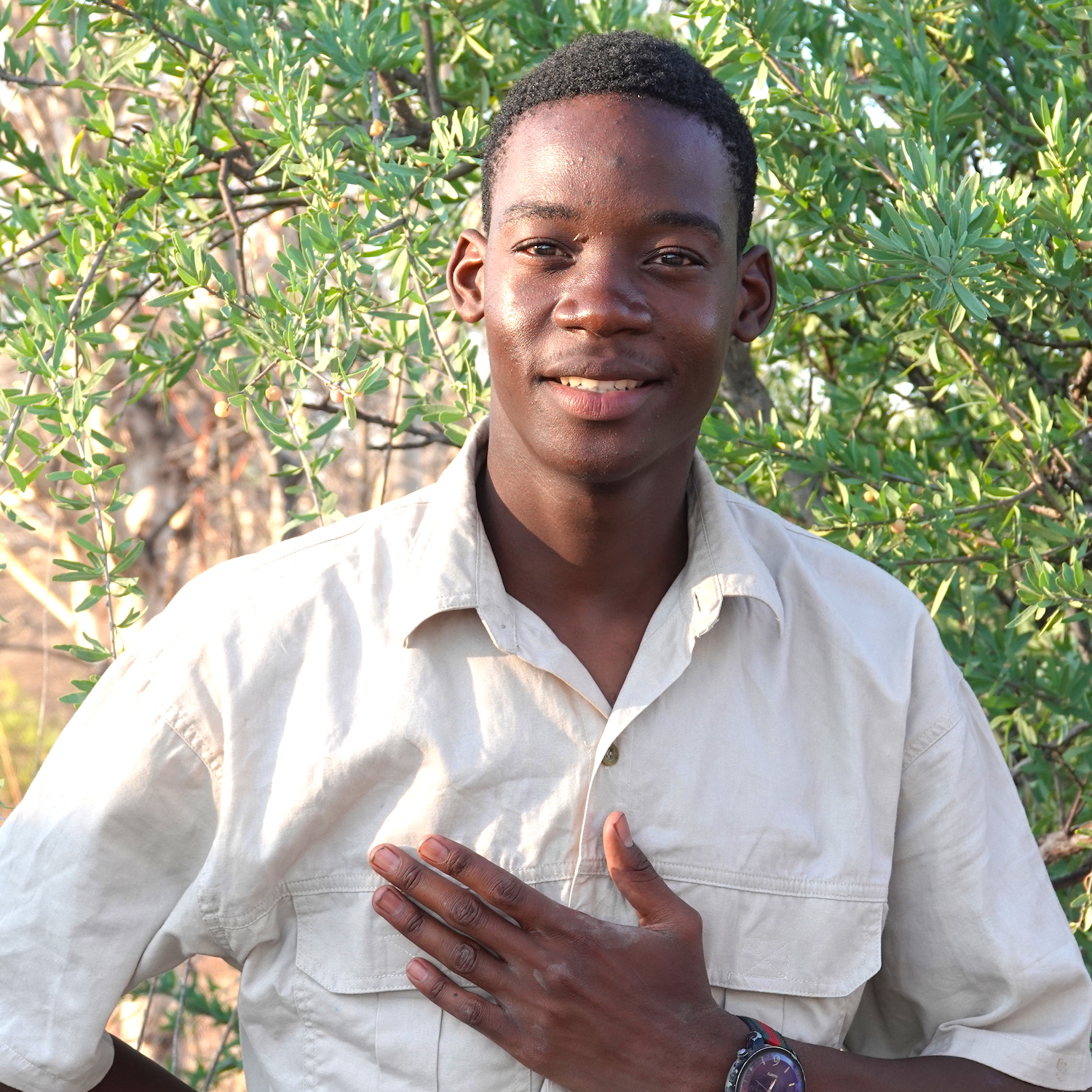 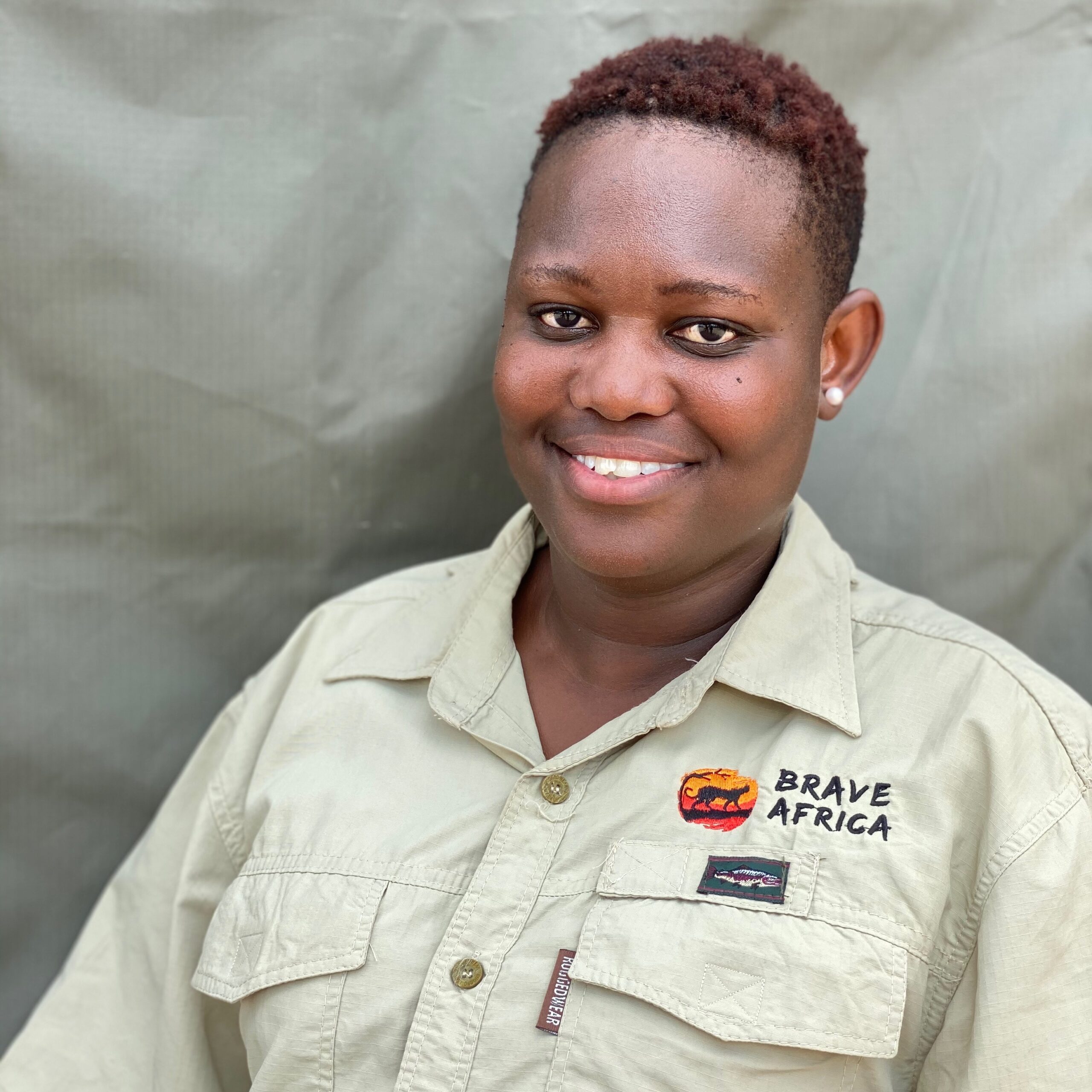 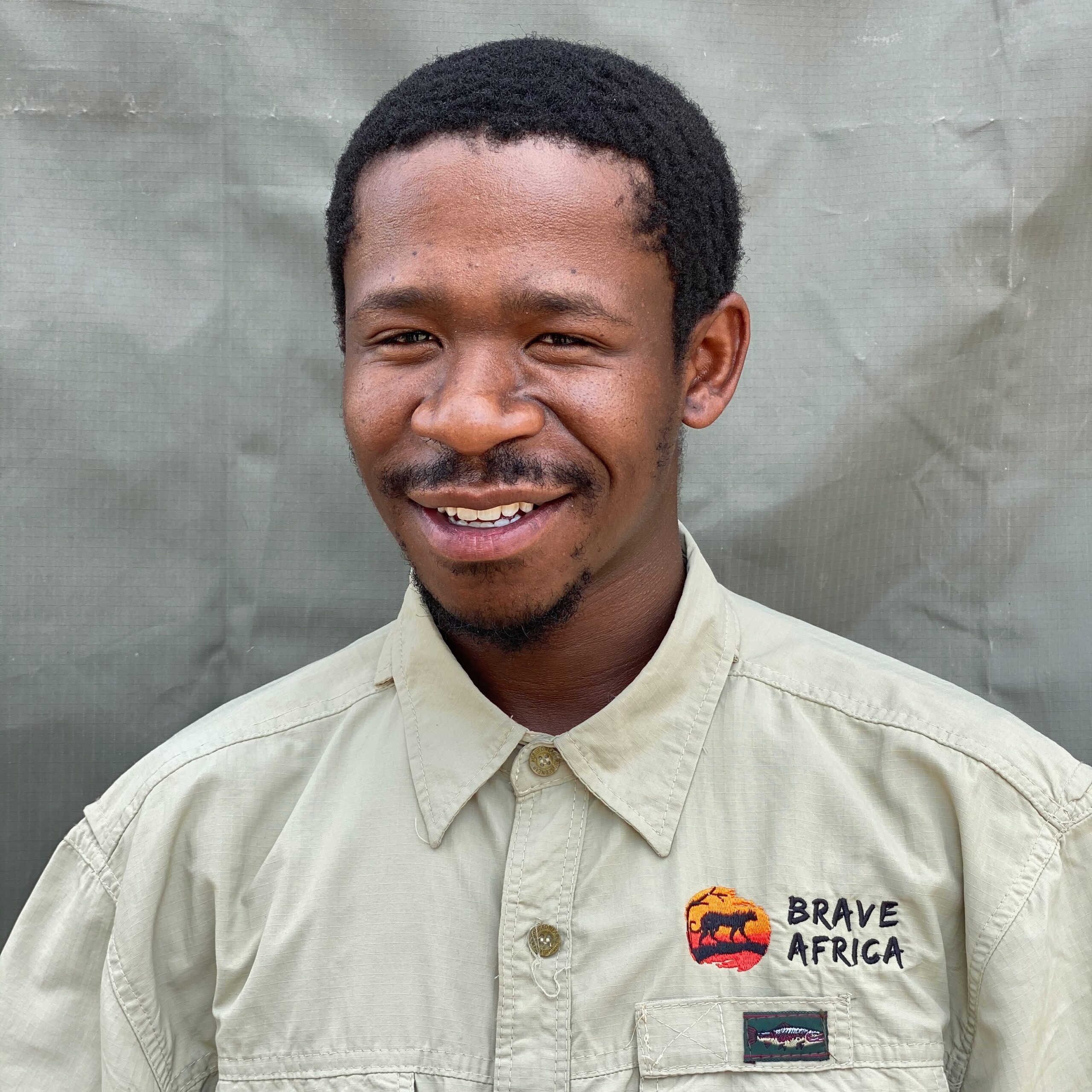 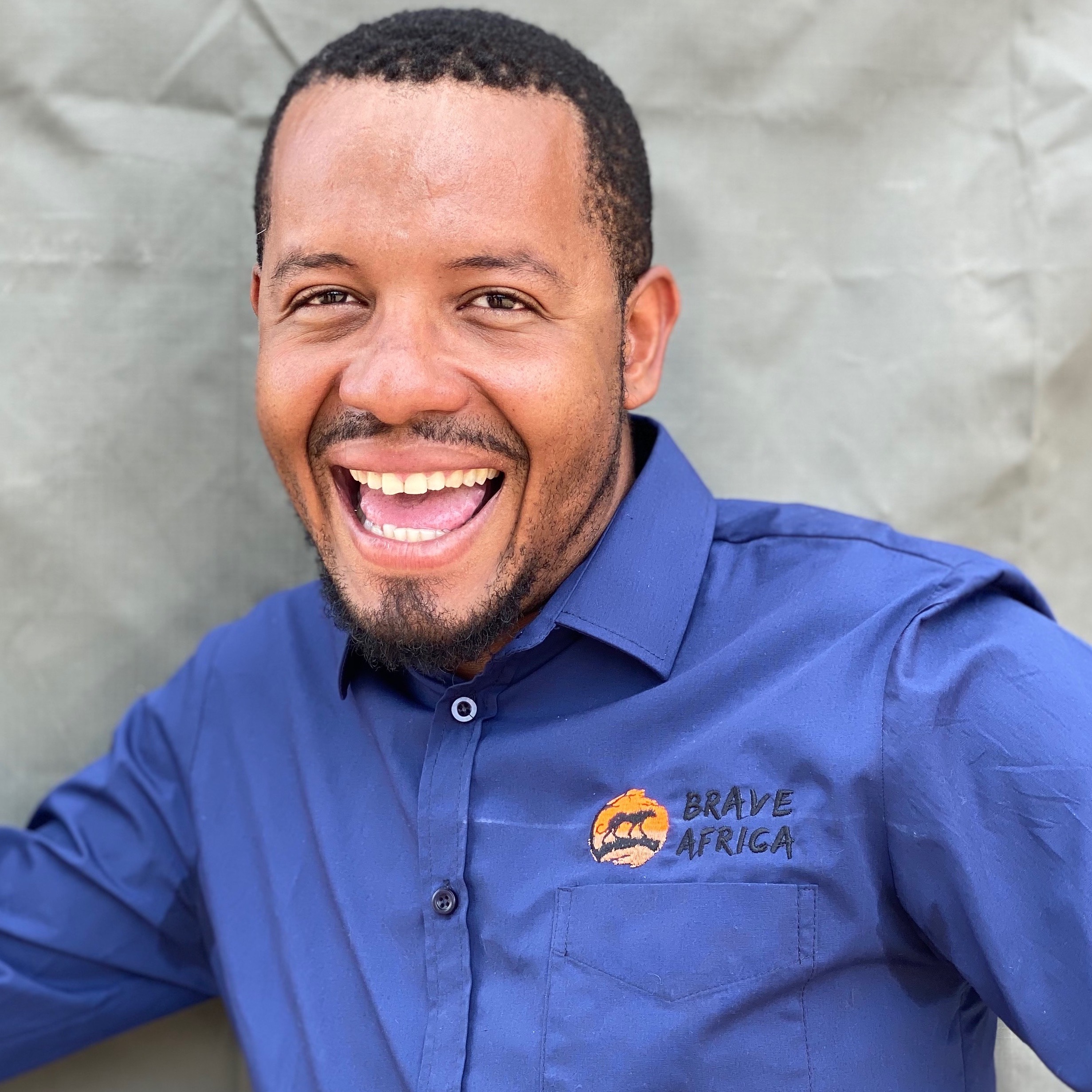 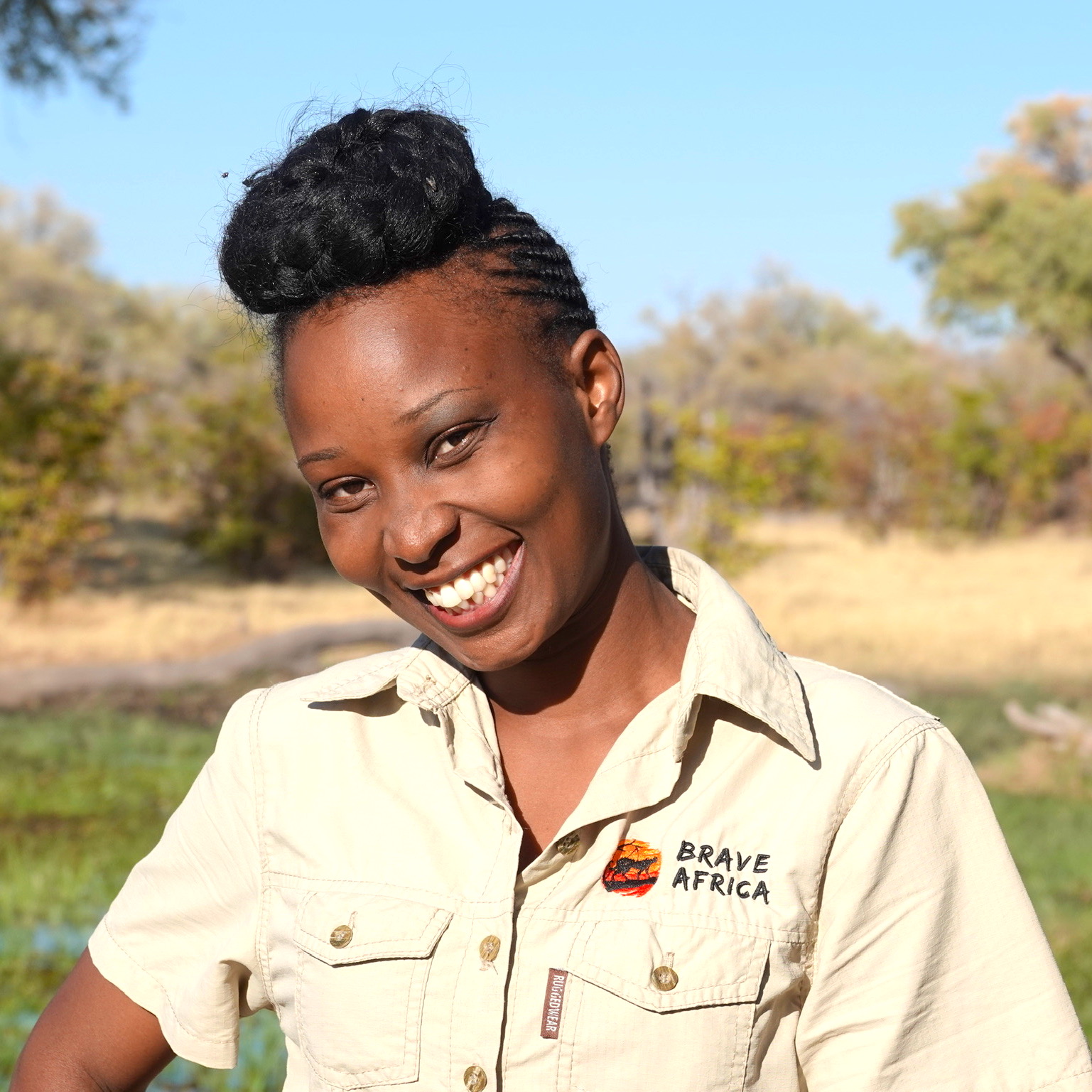 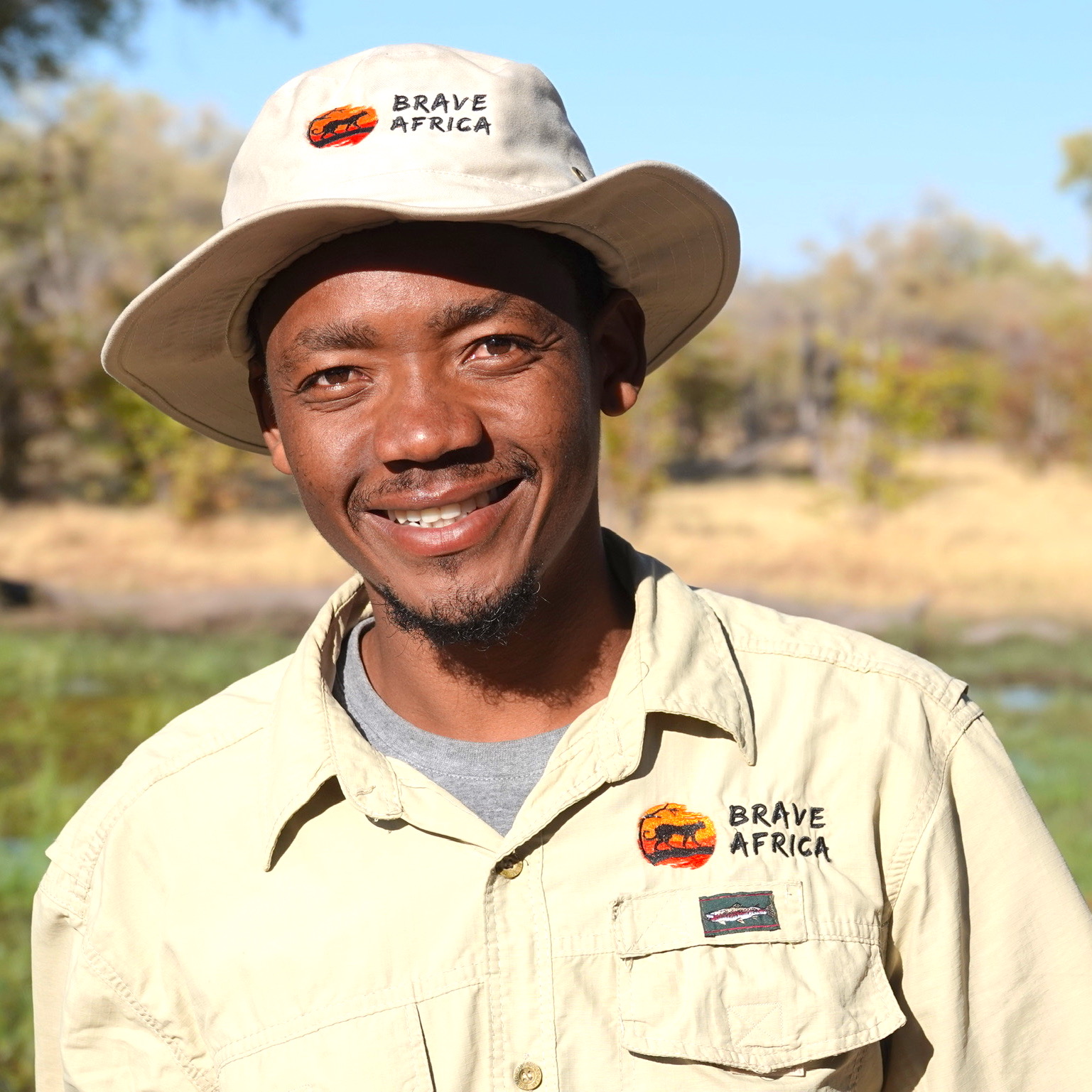 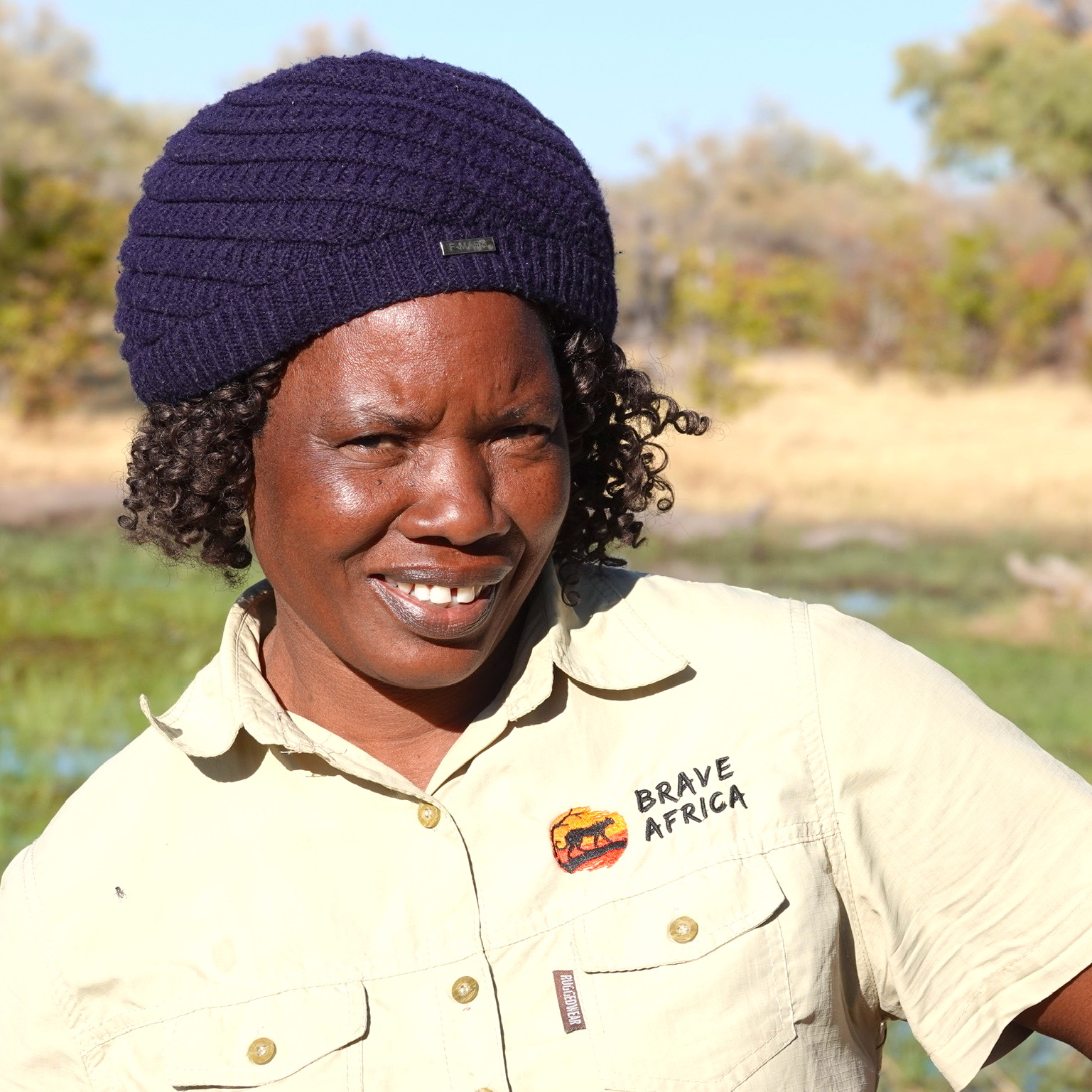 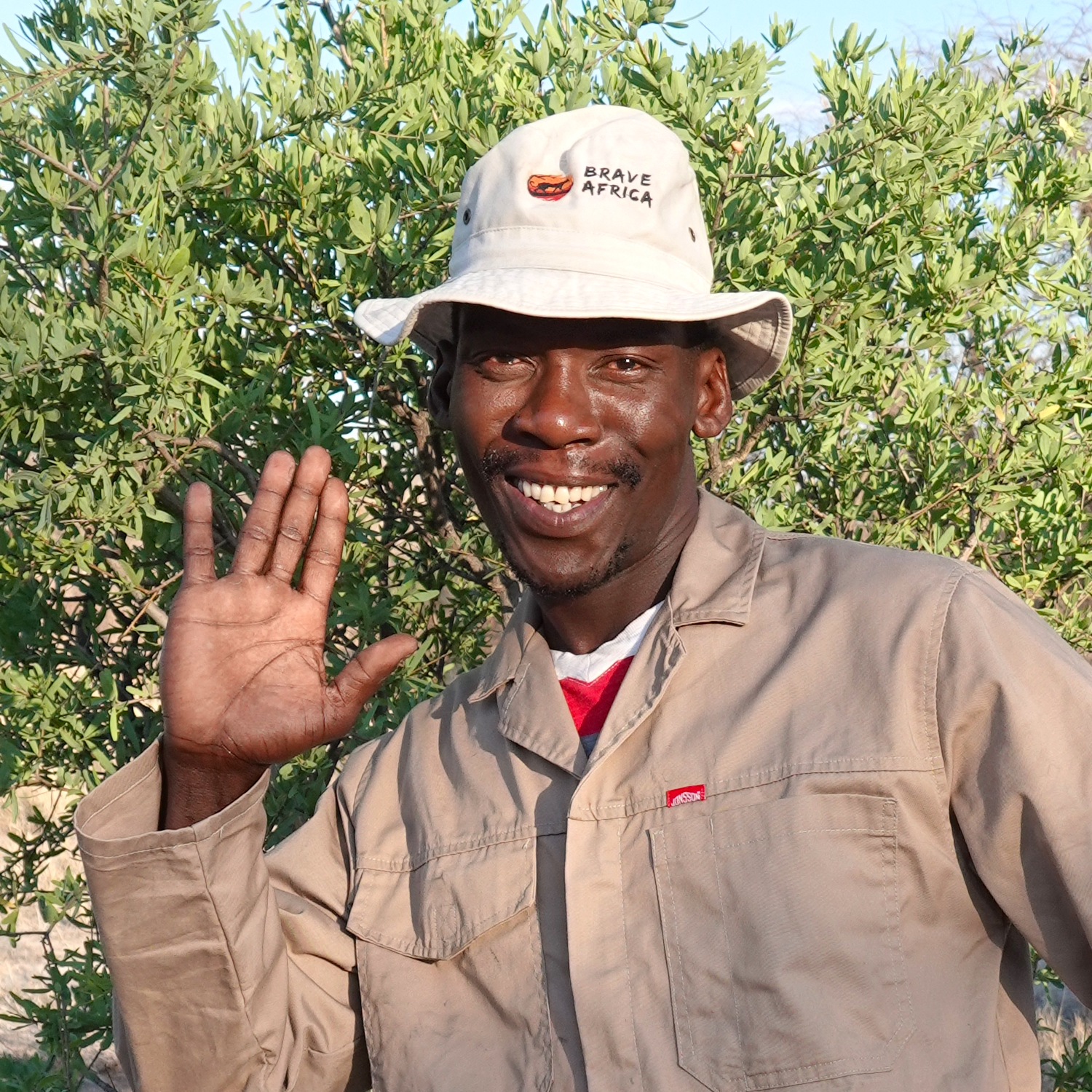 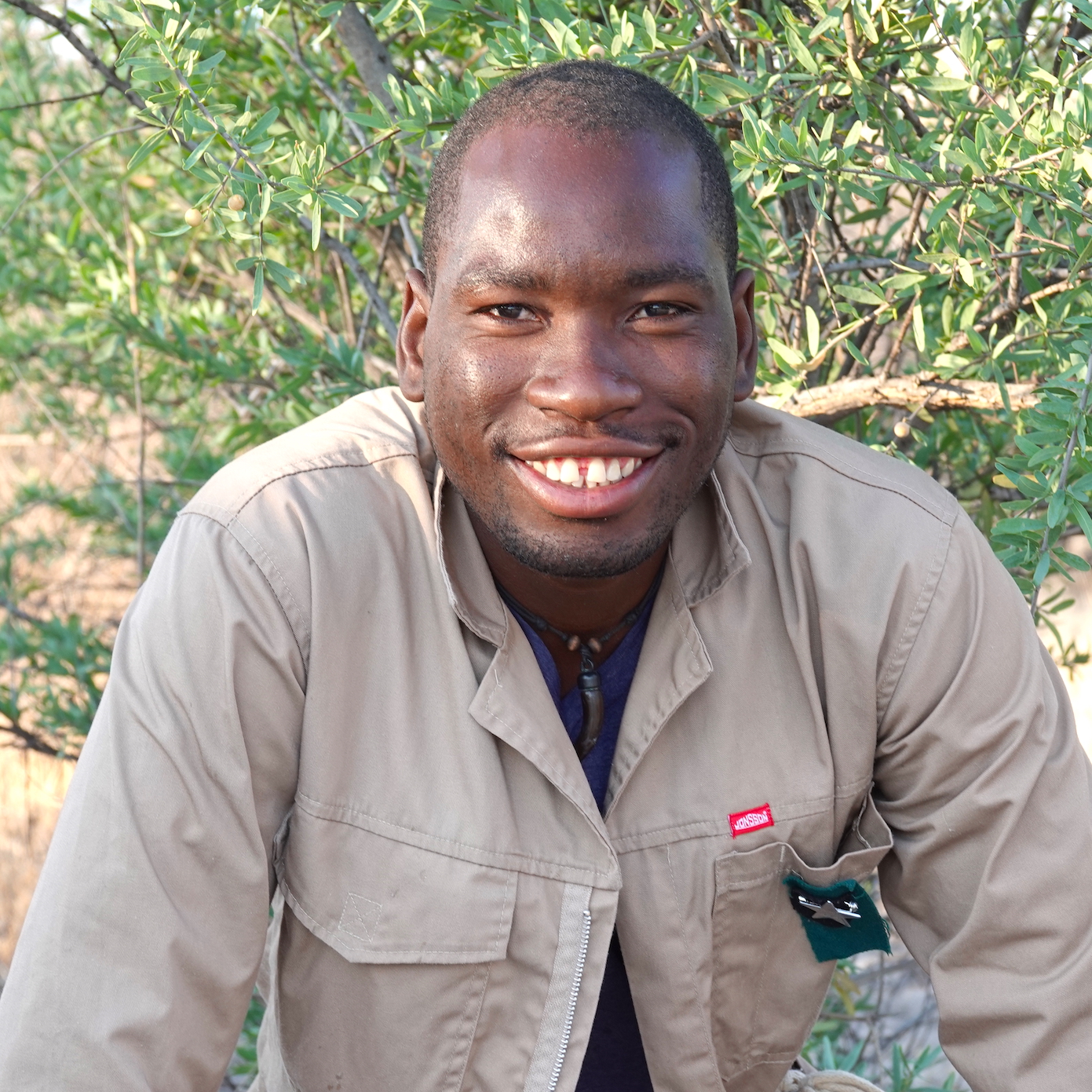 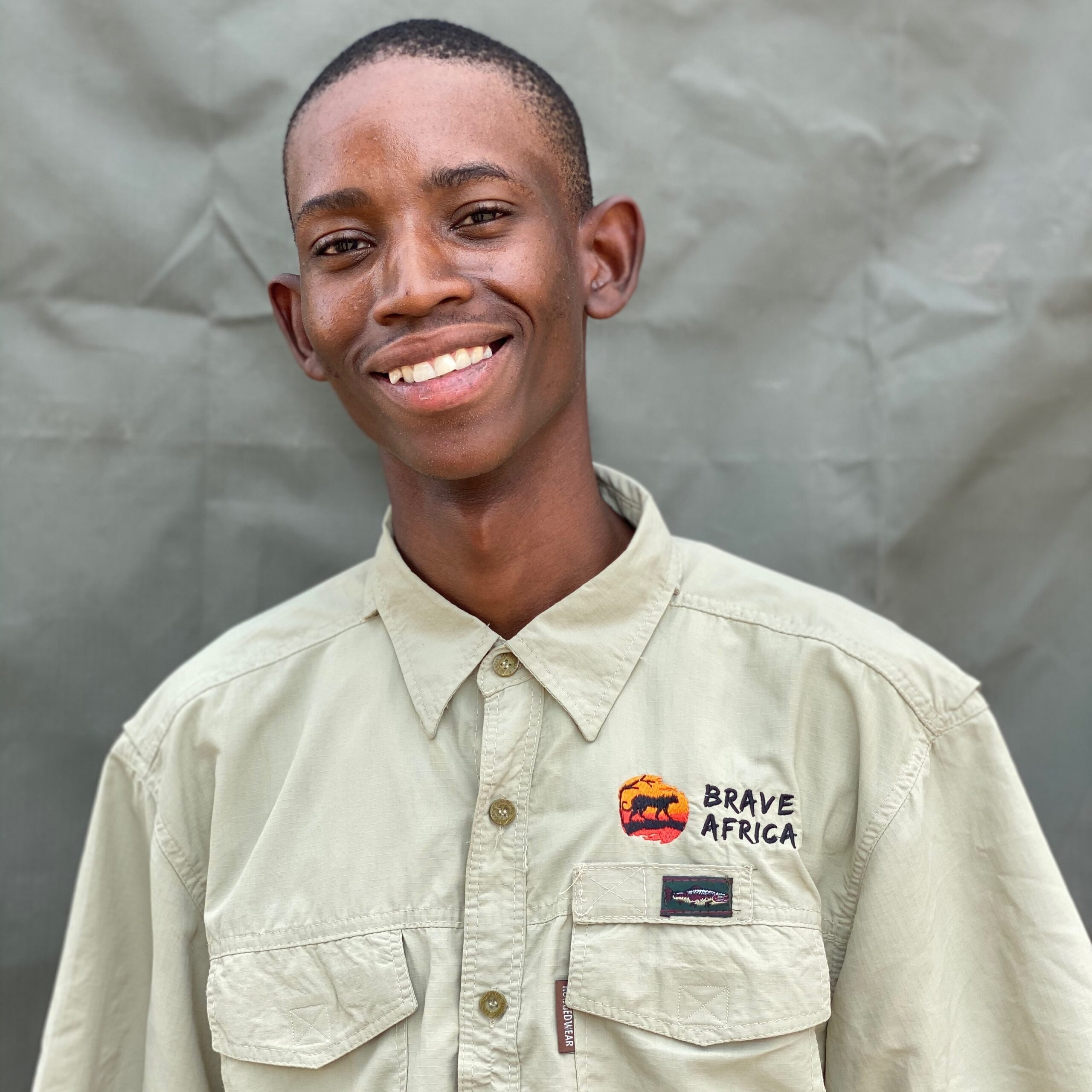 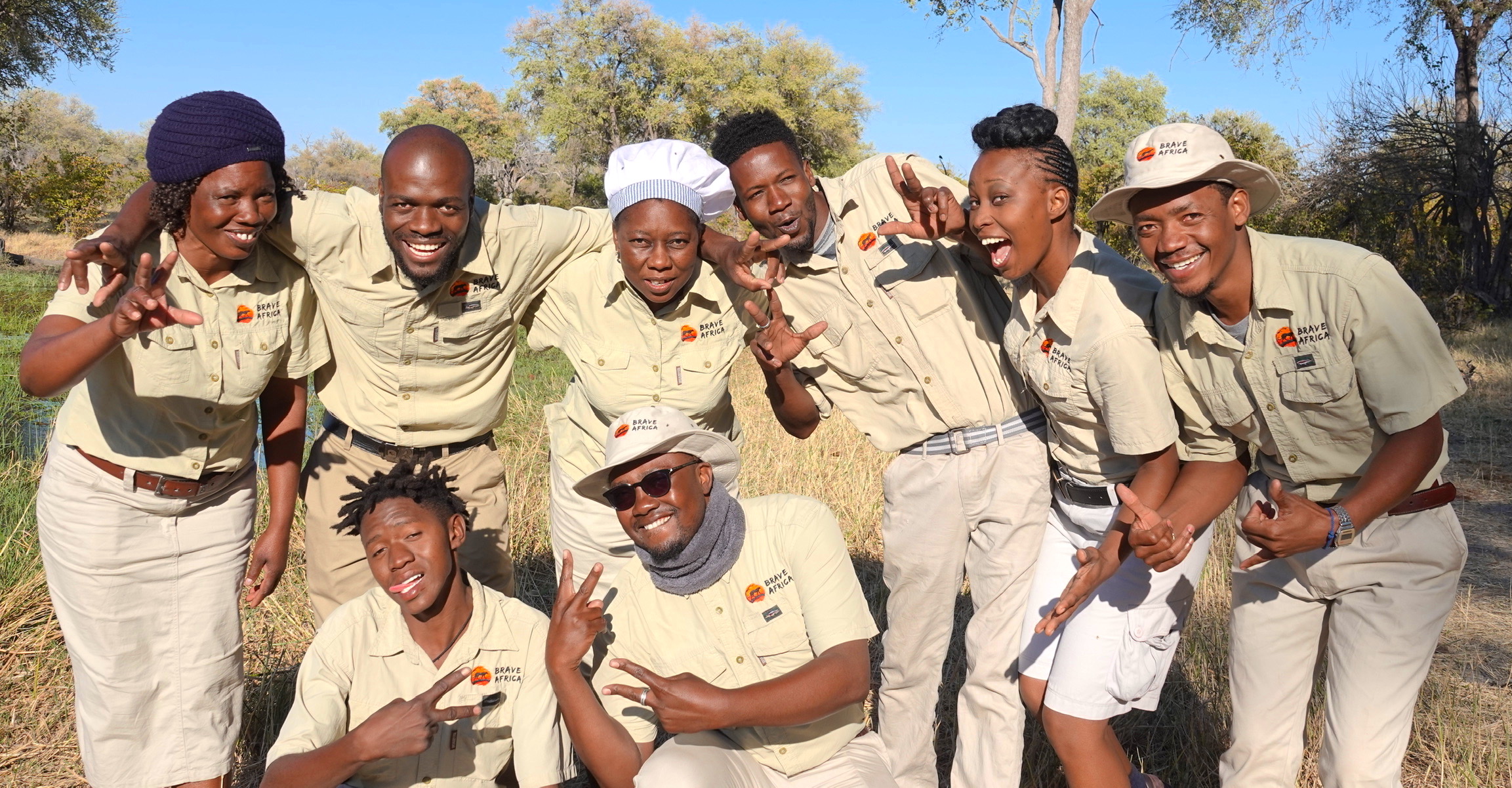 Keep in touch with Brave Africa everywhere we are online and stay up-to-date with the latest news, animal sightings, and other happenings.

— Follow Brave Africa on social media & engage with us.
— Check out our TripAdvisor reviews and leave your own review.
— Tag your travels on social with #BraveAfrica.
— Sign up for our email list and get regular communication.