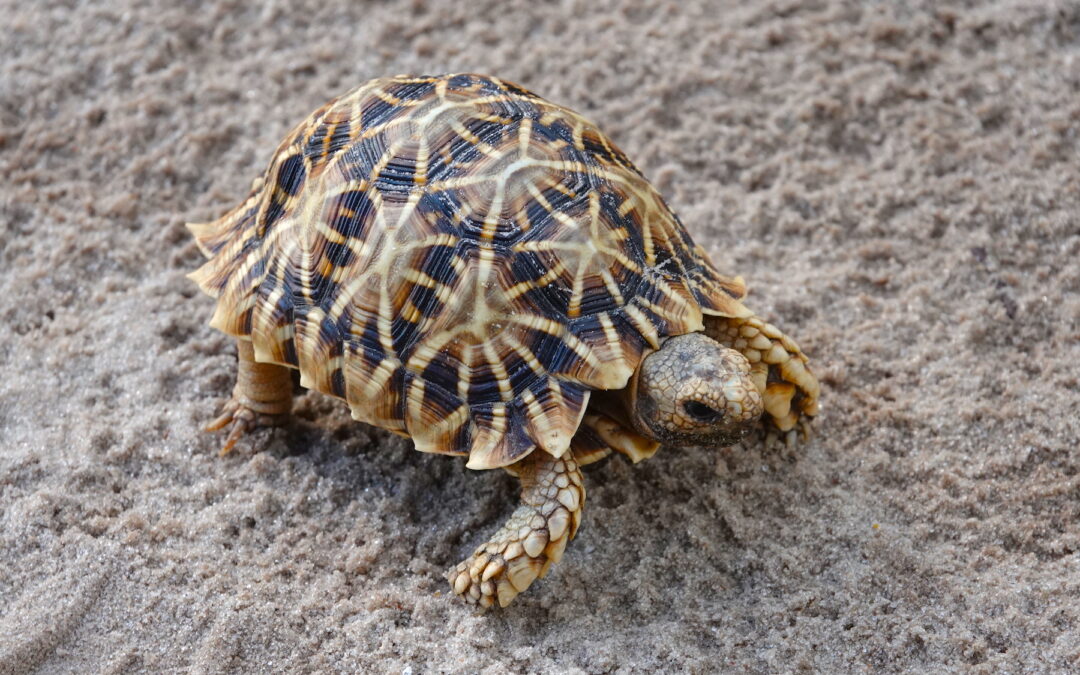 Everyone knows about Africa’s big animals. If you’ve looked into going on safari at all, you can probably name Africa’s Big Five. But can you name Africa’s Little Five, and do you know the reason behind the name?

What are Africa’s Little Five? No, they’re not the five smallest animals in Africa. They’re also not the opposite of the Big Five in that they are the least dangerous animals in Africa. Instead, the “Little Five” are small animals that have matching names to their bigger counterparts—elephant, buffalo, leopard, lion, and rhino.

Africa’s “Little Five” are the:

These must-see tiny animals are just as impressive as Africa’s big game and are remarkable in their own rights. However, we will warn you, it might be a little more challenging to spot these animals on safari, but be sure to ask your safari guide, and he’ll do his best to show you as much as possible. 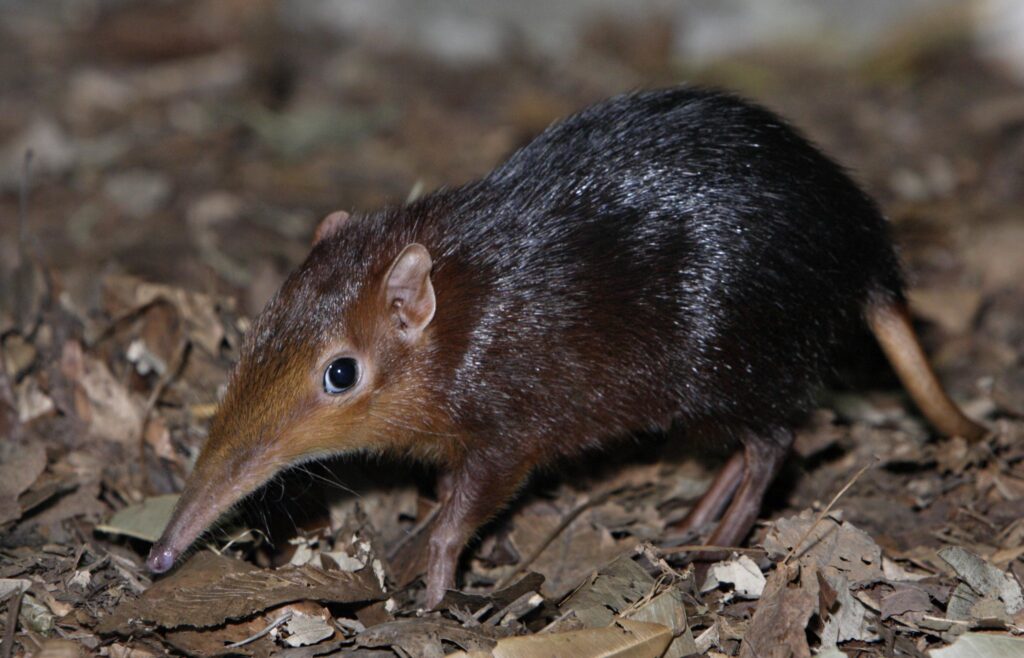 The elephant shrew is a tiny mammal that eats insects and earns its name from its elephant-like snout. Just 23 – 31 cm (9 – 12 inches) long, this itty-bitty shrew weighs only 680 grams (1.5 lbs). And he is arguably the cutest of Africa’s Little Five.

Elephant shrews can be found throughout Southern Africa. They can thrive in a wide range of habitats from desert to dense woodland. But while they are abundant, they are seldom seen. This little guy is difficult to spot on safari because he is exceptionally shy and swift. In fact, he can reach speeds over 28 kmph (17 mph) and leap almost a meter in a single bound.

As for their “trunks,” they are very flexible and are useful in sniffing out insects. But unlike elephants, they are not very social creatures and live only in monogamous pairs. 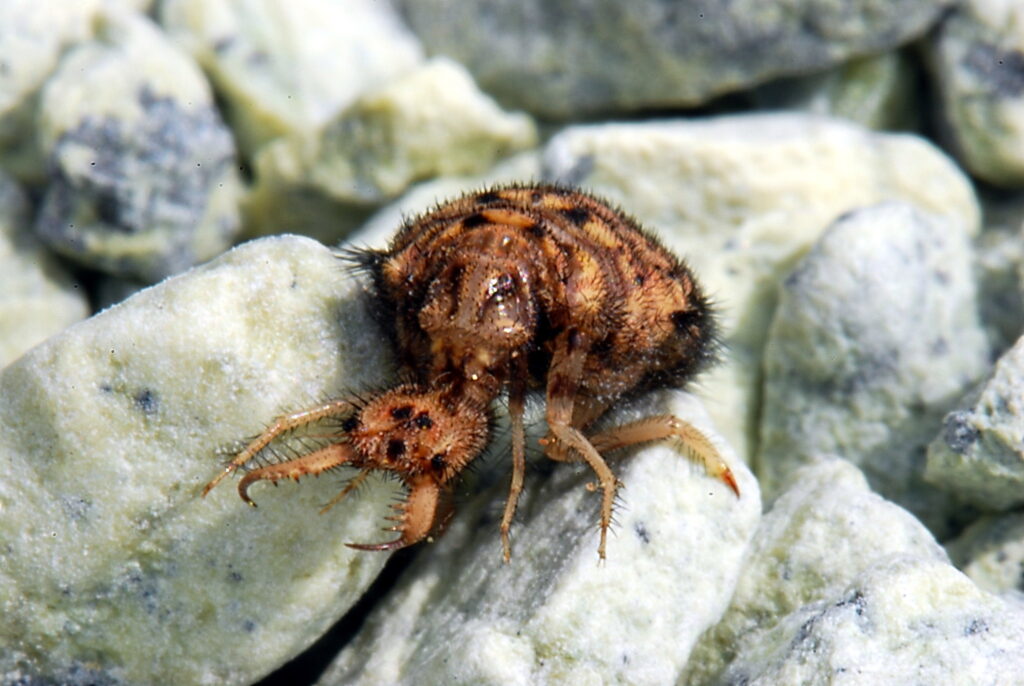 The antlion is the smallest creature on the Africa Little Five list. They can be found across the globe in dry, sandy regions. But even though there are more than 2,000 different species of antlions, when they reach adulthood, they all resemble dragonflies.

However, antlions are most well known for their larvae (sometimes called doodlebugs). These fearsome-looking creatures are hairy with sickle-shaped jaws and savage temperament. They are capable predators that ambush their victims (typically ants) by lying in wait at the bottom of a crater. As for their scary-looking jaws, they are hollow, which allows them to such their prey dry.

It is the viciousness of their larvae that gives antlions their name. They are as fierce as their lion counterpart. 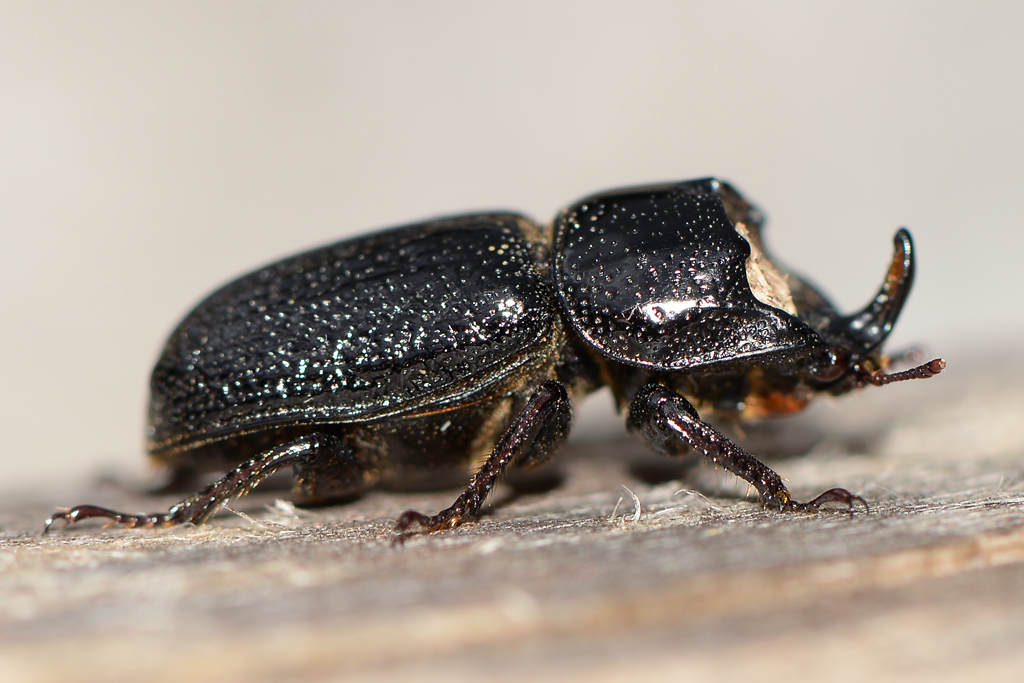 The rhinoceros beetle is the next insect within Africa’s Little Five. Belonging to the scarab beetle family, these cool little guys have a self-explanatory name. Male beetles have large hooked horns that they use to fight over territory and dig for food inside rotting trees. And while they look ferocious, they are completely harmless.

Rhinoceros beetles can be found all over the world. There are more than 300 species across the globe, 60 of which can be found in Southern Africa. They can grow up to 15 cm (6 inches) in length, though in Africa, they only reach 5 cm (2 inches). However, their small size does not mean weak. In proportion to their weight, rhinoceros beetles are some of the strongest creatures in the world!

But don’t expect to spot a rhinoceros beetle on your safari. They are only active at night, rarely fly, and spend their time eating fruit, bark, sap, and vegetables. 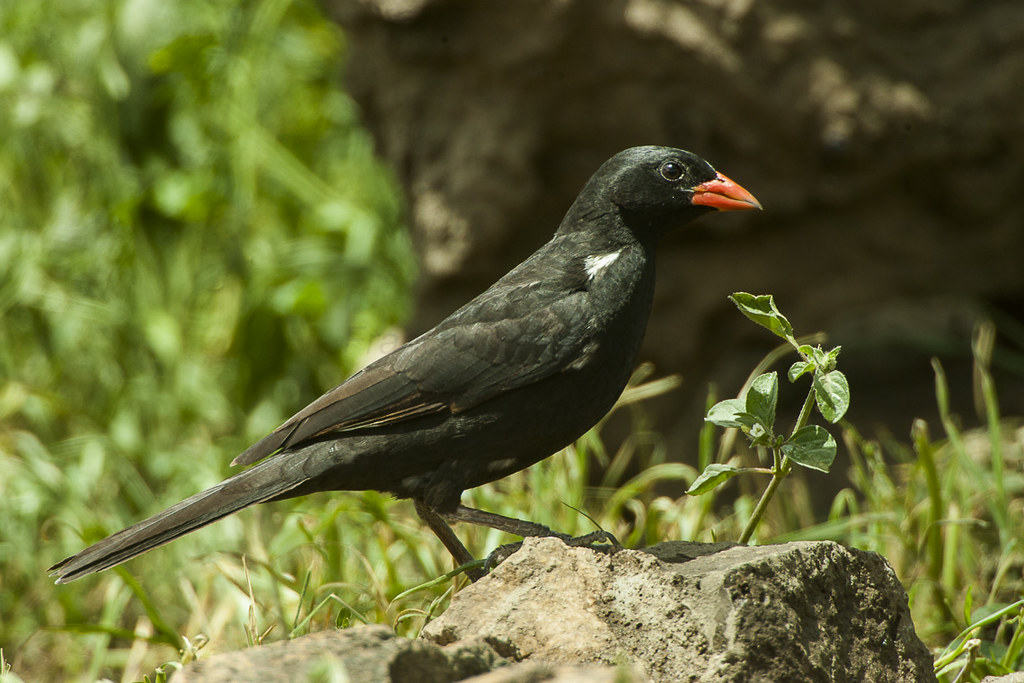 The good news is that the buffalo weaver is common and easy to spot. They are highly vocal birds that live in loud, boisterous colonies. They are also fairly large, growing up to 24 cm (9.5 inches) in length. Their name comes from the intricate nests they weave from small sticks and dry grass.

You’re most likely to find a buffalo weaver in areas of dry savannah and scrubland, and living on a diet of seeds, fruit, and small insects, including scorpions. 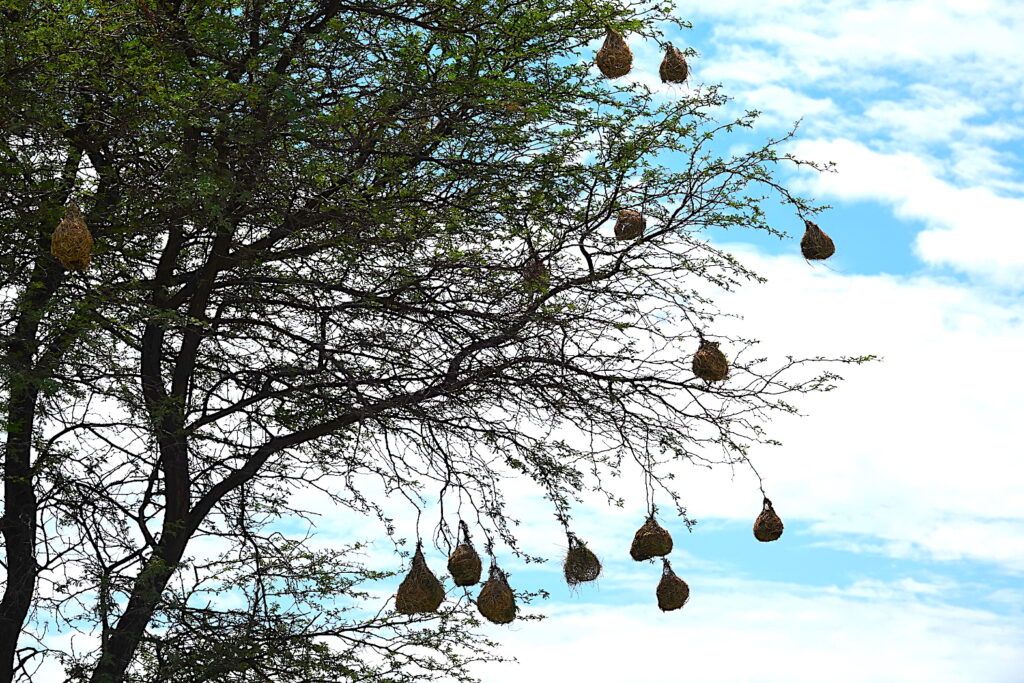 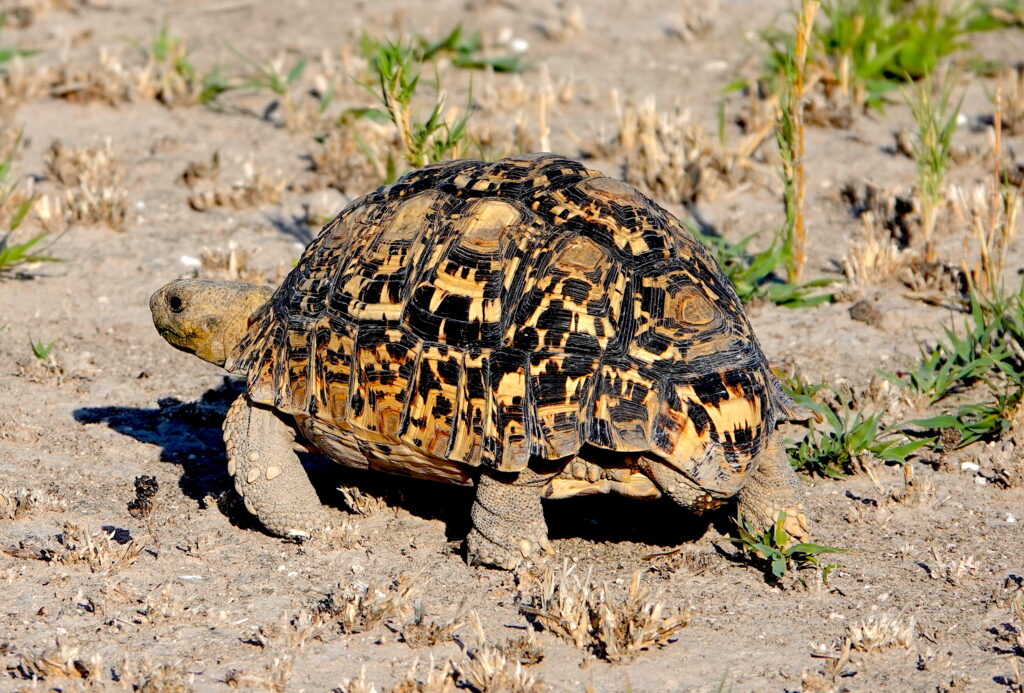 Our favorite animal on Africa’s Little Five list is the leopard tortoise. These cool guys can be found throughout sub-Saharan Africa, though they prefer semi-arid environments such as scrubland and savannah. They graze on grass and burrow under the ground for safety and in bad weather.

Of course, they get their names from their colorful and unique shells. They have unique gold and black markings that resemble the rosette spots of a leopard. Each shell is entirely unique and exceptionally hard. They are highly resilient creatures able to climb, swim, and live up to 100 years.

You’ll most often discover leopard tortoises on the road. They are solitary creatures that grow up to 100 cm (39 inches) long, making them the fourth largest tortoise in the world.

As we’ve said before, going on an African safari isn’t just about seeing the big game that everyone knows. From almost two-dozen different types of antelopes to wild dogs, hyena, giraffes, zebra, and more, there are always some amazing animals to see and experience.