Animals of Botswana: What Are Africa’s Big 5 on Safari? 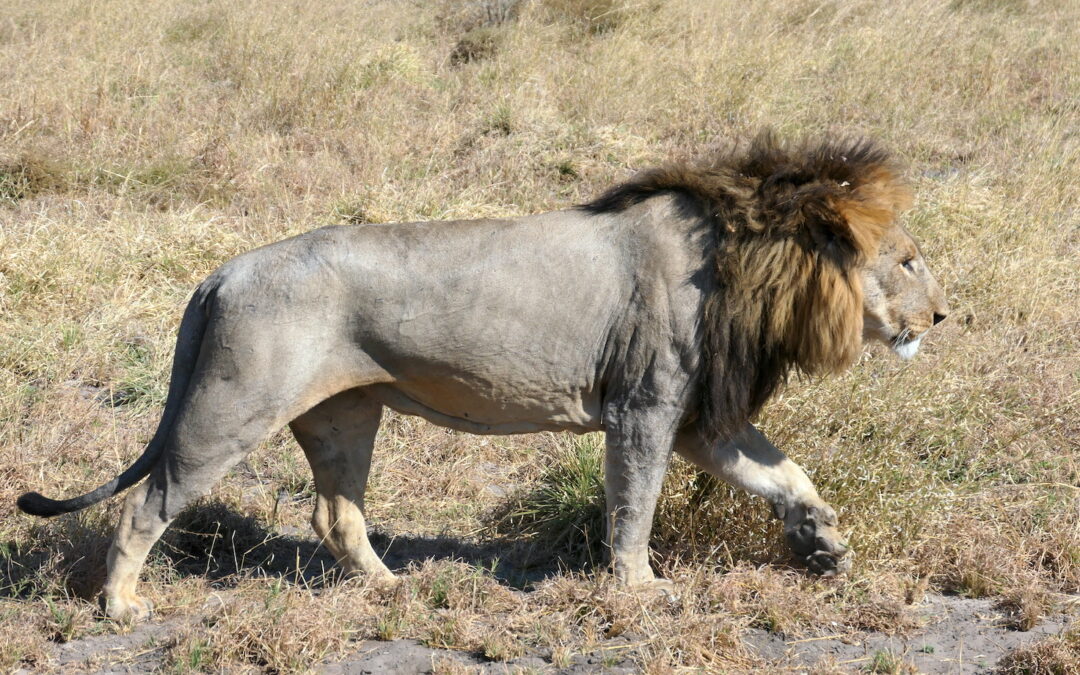 What are Africa’s Big 5? If you’re getting ready to go on safari, that question is probably what brought you to our blog. It’s one of the most-asked questions for anyone headed to Africa on safari, but often, people have a misconception about the Big 5.

The Truth About Africa’s Big 5 on Safari

They think that the Big 5 refers to the rarest, largest, or most-loved animals. But while many of the Big 5 fall into those categories, that’s not where the original term comes from.

The Big 5 is an old hunting term for the most difficult and dangerous African animals to hunt on foot. These were the animals that caused some of the most deaths and were highly sought-after.

Now, Africa’s Big 5 animals are used frequently by safaris to highlight great encounters and incredible photo opportunities. So, can you name the Big 5?

What the Big 5 on Safari?

In no particular order, Africa’s Big 5 on safari are:

Now, that you know what they are, let’s get to know them a little better and give you some fascinating facts about each of Africa’s Big 5 and why we love them. 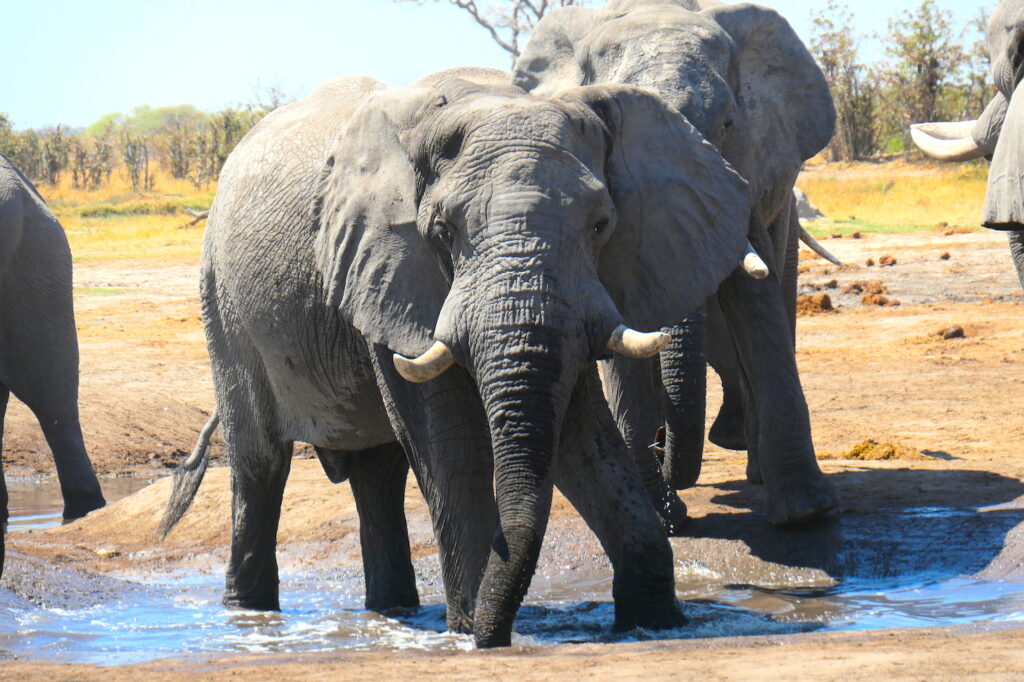 Elephants are the largest land animals in the world. They are known for their intelligence, beauty, and incredible family dynamics. There are more than 135,000 elephants in Botswana, the most of any country on the planet. So, you’re almost guaranteed to see elephants and lots of them on your Brave Africa safari.

As one of Africa’s Big 5, these gentle giants are incredibly captivating. Here are five elephant facts. 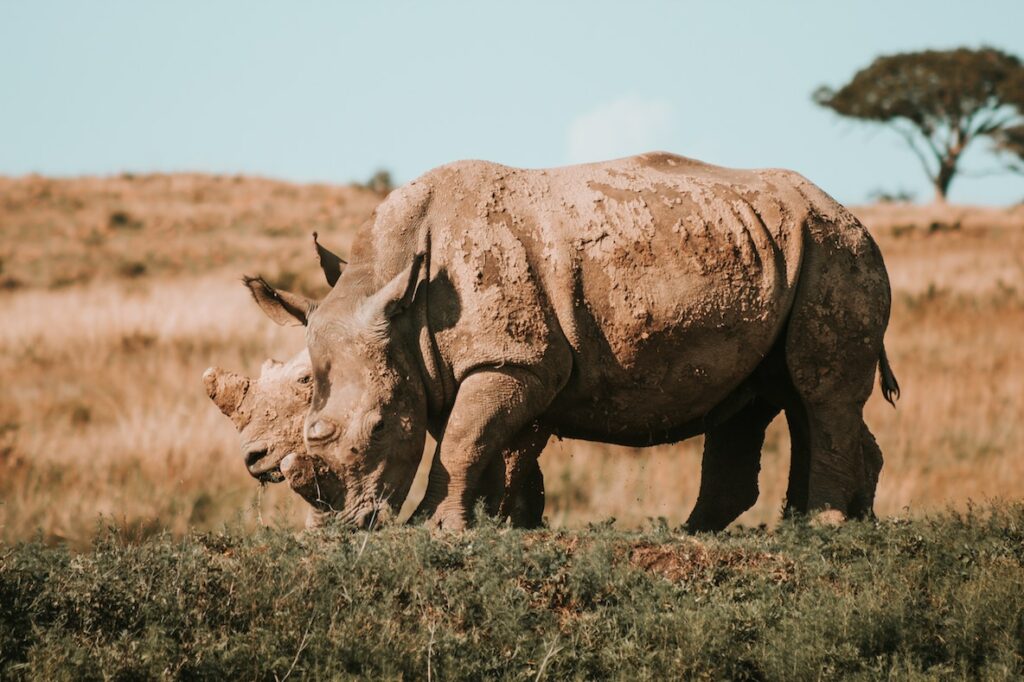 Rhinos are some of the most endangered animals on the planet. They are listed as critically endangered, and there are less than 5000 Black Rhinos left in the world. As for Northern White Rhinos, they are basically extinct. The last male died recently, and there are only two females left in Kenya. The rhinos you’re most likely to see are the Southern White Rhinos whose population is starting to bounce back.

Now, let’s dig down into these gorgeous Big 5 creatures with five Rhino facts. 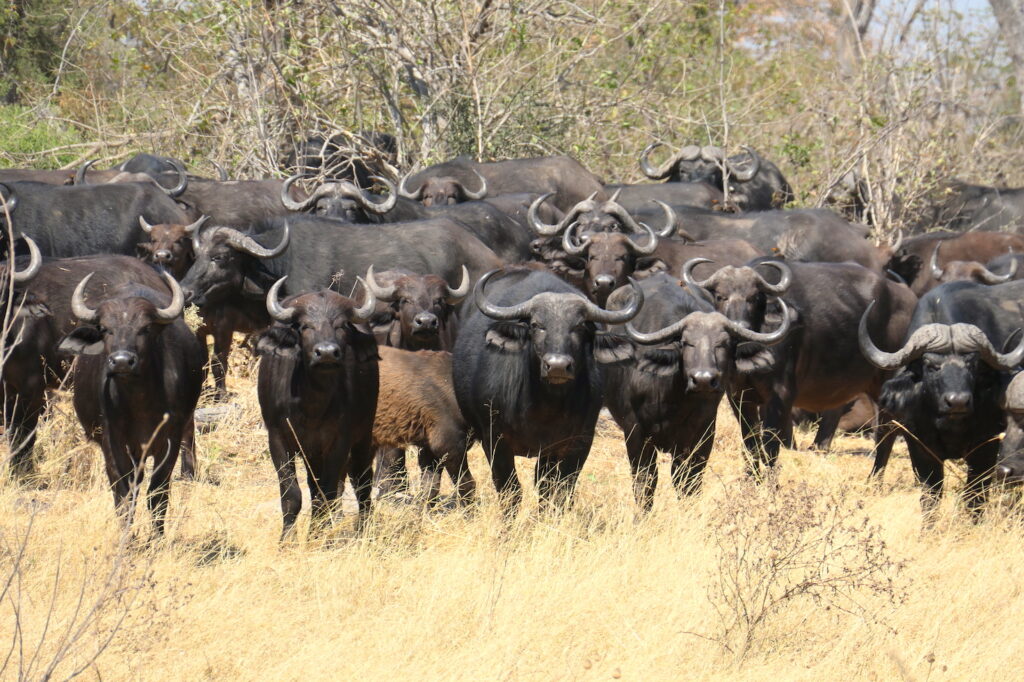 Buffalos are often the most forgotten of Africa’s Big 5. But they make it onto the list because they are formidable creatures that can use their horns to protect and attack as needed. In fact, these big guys have killed more hunters in Africa than any other animals. They are nicknamed “Black Death” and “Widow Maker.”

Get to know five fascinating facts about Buffalo. 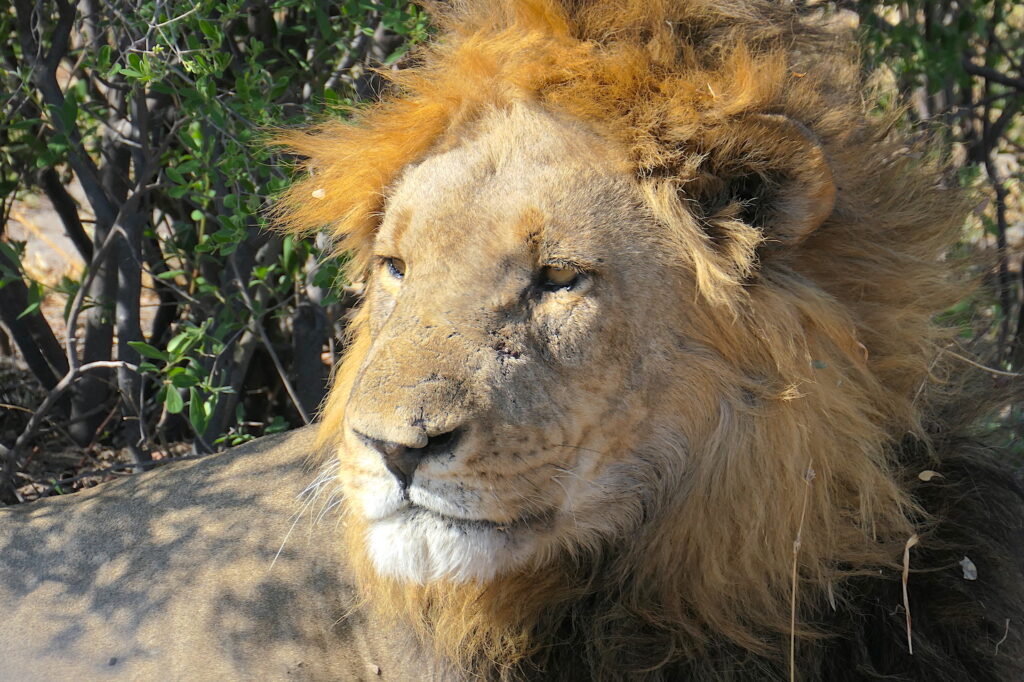 Lions are the king of Africa. They are an apex predator and the second largest cat in the world. You’ll find them roaming the savannahs and grasslands in open plains around Africa. Unfortunately, these gorgeous beasts are listed as Vulnerable on the endangered species list, and there are only about 20,000 African lions left in the wild. 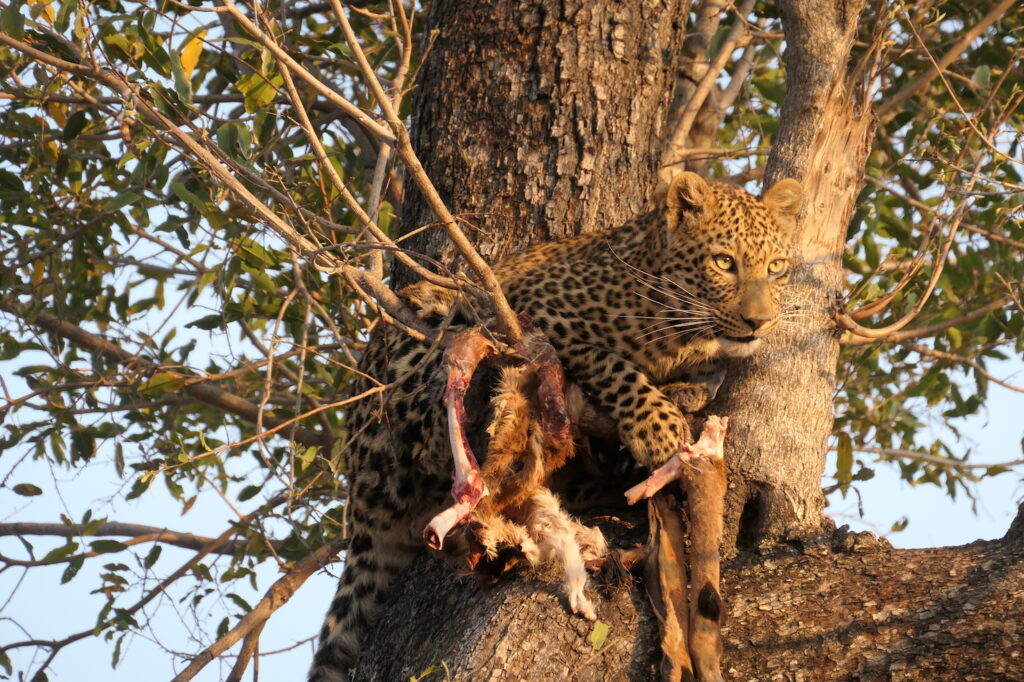 Leopards are the best climbers of all big cats. They are also the most elusive, being nocturnal predators with exceptional night vision and incredible grace. Amazingly adaptable, leopards can be found in a diverse array of habitats from deserts to forests. You’ll find them in India, China, Central Asia, and Africa.

Get to know the last of Africa’s Big 5 with five facts about leopards.

Be sure to check out our other post detailing the “Animals of Botswana.” Last week, we covered antelopes.