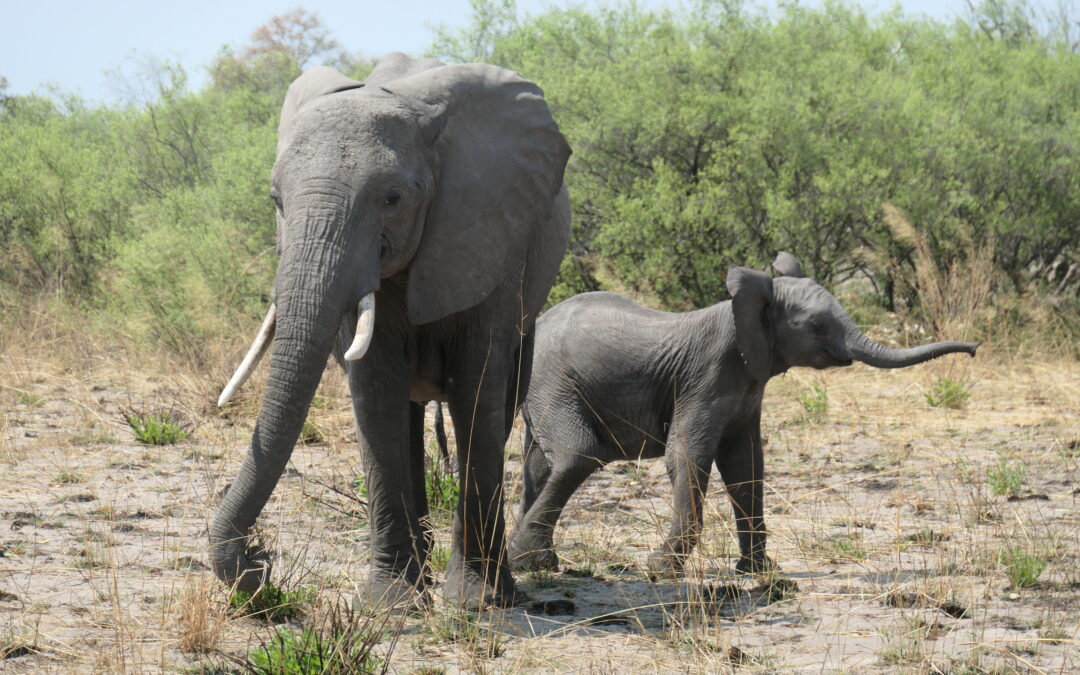 We love Botswana. It’s an amazing country that’s had a huge focus on conservation and protecting wildlife. Unfortunately, over the last few months, Botswana has been in the news for all the wrong reasons—mainly for Botswana’s elephants and lifting the hunting ban. 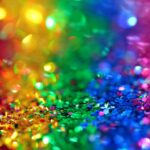 (However, we’re still cheering for the decriminalization of same-sex relationships, which was a huge win for LGBTQ rights and something we’re 100% behind and thrilled about. #LoveWins #LoveisLove)

When it comes to protecting wildlife, Botswana seems to be regressing on their conservation leadership. Back in May, Botswana—one of the last sanctuaries for African elephants—lifted its five-year ban on elephant hunting. And since that time, poaching is on the rise.

The news was as depressing as the National Geographic article about elephants in Thailand. It broke our hearts and the hearts of millions of conservationists around the world.

The question now is, “What happens next?”

Botswana is home to more than 130,000 elephants—one-third of Africa’s remaining population and more elephants than anywhere else on the continent by almost double. It makes going on safari in Botswana a fantastic experience. You can’t turn around without running into a herd of elephants, and considering how amazing they are, there couldn’t be anything better. 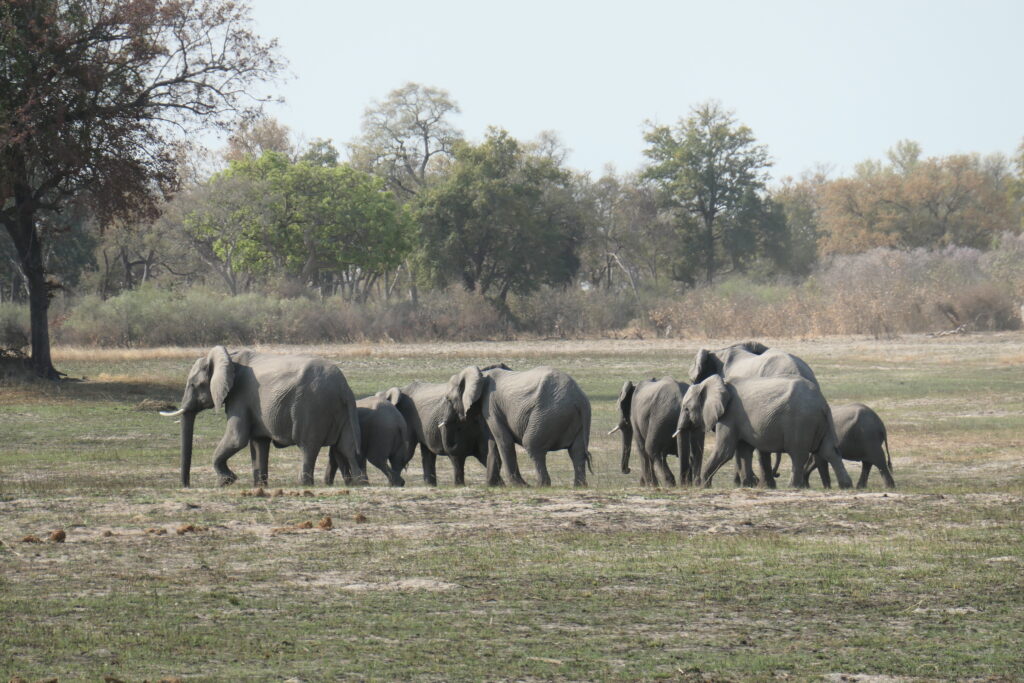 But now that pristine wilderness is in jeopardy.

Originally imposed in 2014, the goal of the hunting ban was to help declining numbers due to poaching and shrinking habitats. It worked wonderfully. The population boomed, and Botswana was ranked the best country for conservation in the world, according to Lonely Planet.

Then, increasing conflict between humans and elephants started to occur. At the same time, Botswana elected a new president who had a very different viewpoint on conservation in Botswana. So, when the five-year hunting ban reached the end of its life, the Botswana government decided not to renew.

Suddenly, Botswana—the country with conservation in its DNA—turned into just one more country that doesn’t seem to care about its wildlife (Namibia, Zimbabwe, Zambia, and South Africa all allow big game hunting as well).

So, what now? Should you refuse to go on safari in Botswana to teach the government a lesson in conservation? That’s what many celebrities have argued for including Ellen DeGeneres, and we can’t blame them.

Money speaks and saying that you’ll take away your money from Botswana until they put the hunting ban back in place, at the outset, seems like the right move. After all, if they lose tourism dollars, won’t that make them change their minds about saving Botswana’s elephants? We argue that just the opposite could happen.

Safaris are now more critical than ever!

If conservation-focused tourism dollars go down, that could make the government more willing to encourage hunting dollars to make up for the loss.

Safaris VS Hunting: One Has to Win 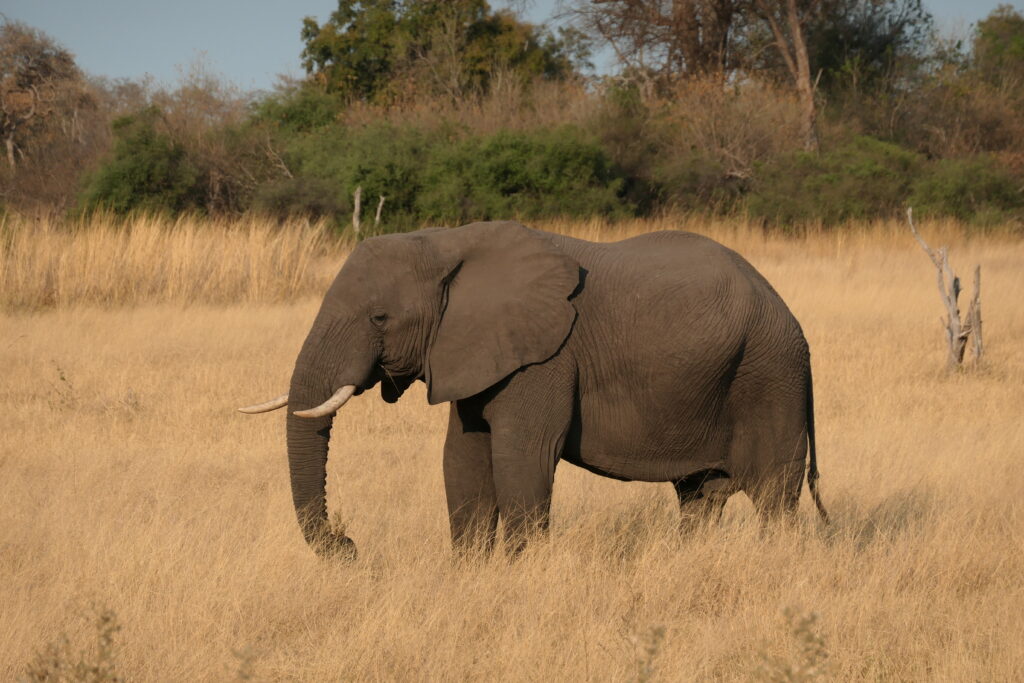 The reality is that what makes money is what survives. Right now, there’s a debate between what’s worth more for Botswana: hunting licenses or tourism dollars? These two avenues are in direct opposition to each other, so in the long term, only one can win, and we want it to be tourism.

Currently, tourism generates more jobs and revenue than hunting, but if you decide to not go on safari in protest of hunting, that could change. It could show that tourism isn’t as economically powerful as the government thought, and so hunting could become even more financially valuable.

Instead, we need to continue to prove that safaris are the far better choice for everyone and that that safaris and hunting cannot coexist. The government needs to choose the better option—to save Botswana’s elephants.

In an ideal world, it should be enough to say that protecting elephants is the right thing to do, but that’s not an argument that typically wins. Governments and big business only listen to one thing—money.

They ignore the fact that elephants are highly intelligent creatures that are aware of the world around them and their family. They overlook the stress that elephants undergo when one of their own is killed. They ignore that hunting is an outdated practice that should have no place in today’s world. What they don’t ignore is the bottom line.

So, although you can make countless arguments for preserving wildlife, saying that it’s better for our environment, better for future generations, and kinder, that’s not what will stop hunting. What will stop hunting is showing that not only is it not worth the money but that it actually hurts the amount of money they can bring in.

To do this, we have to continue to show that tourism safaris, which protect the environment and are kind to the animals, are the way to go. With our money, we have to demonstrate that it’s essential to keep elephants around, to continue to ban the ivory trade, to be harsh to poachers. The only way to have an impact is to spend your money on the activities (such as a Brave Africa safari) and items that you want to see more of.

It’s how we’re fighting back.

We’re also fighting for elephant conservation by donating a portion of the proceeds from every guest’s stay with us to Elephants Without Borders, a charitable organization dedicated to conserving wildlife and natural resources. They perform research, census, rescue, and education all focused on conserving Botswana’s amazing wildlife. Their goal is to change people’s perceptions in the community and on a national level with regards to the value of wildlife and managing relationships between humans and wild animals.