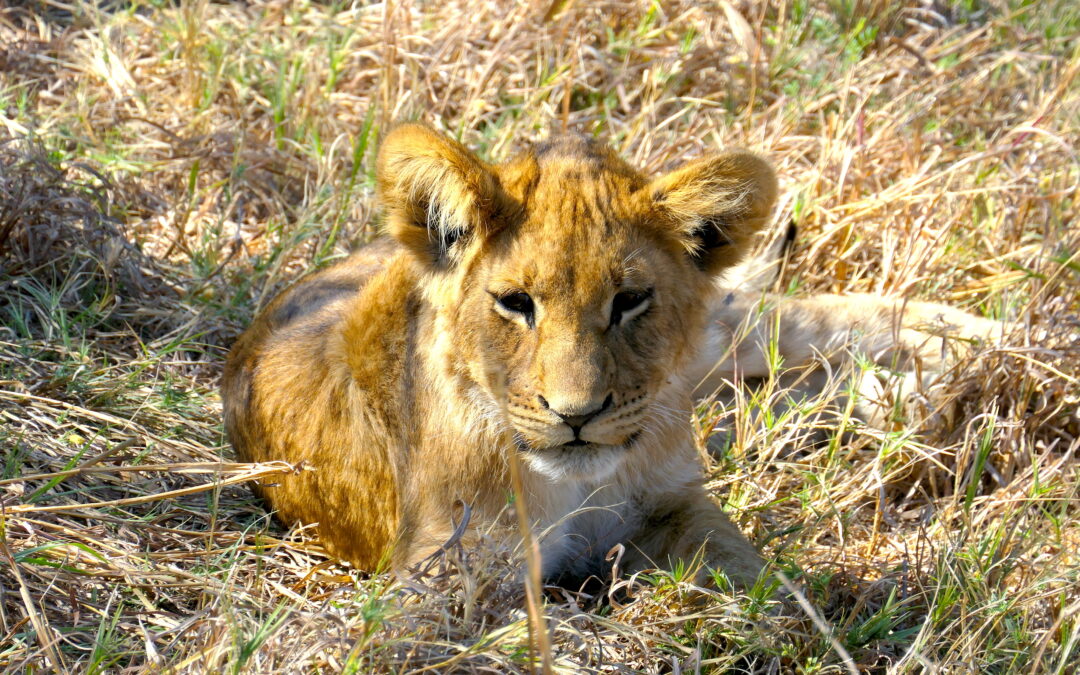 Over the last 25 years, 50% of lions have disappeared from the face of the earth. That means that when you watched the original The Lion King in 1994, there were almost twice as many lions in the wild as there are today, says the Wildlife Conservation Network (WCN).

To put that in numbers; there are only 25,000 African lions left in the wild! That puts them on the vulnerable to extinction list, according to the International Union for the Conservation of Nature.

So, why is this happening? Aren’t African safaris and conservation efforts helping?

Why Are Lions Disappearing

How Can We Protect Lions and Other Wildlife?

How can we change this and start protecting lions and other African wildlife? First, we have to change the conversation.

The current problem is that there is a high cost for people living beside lions, which means they don’t see the value in preserving them. This can make conservationists jobs incredibly difficult. Without a desire for peaceful coexistence, lions and humans will continue to fight for their right to live, and the lions will lose.

According to Amy Dickman, a research fellow at the Oxford Wildlife Conservation and a National Geographic grantee, the solution is to offset the burden or protecting wildlife. She told National Geographic, “If we want lions to exist in 50 years from now in any meaningful way, we need to adjust the costs and benefits so that far more of the benefits accrue at the local level and the costs are borne at the international level.” 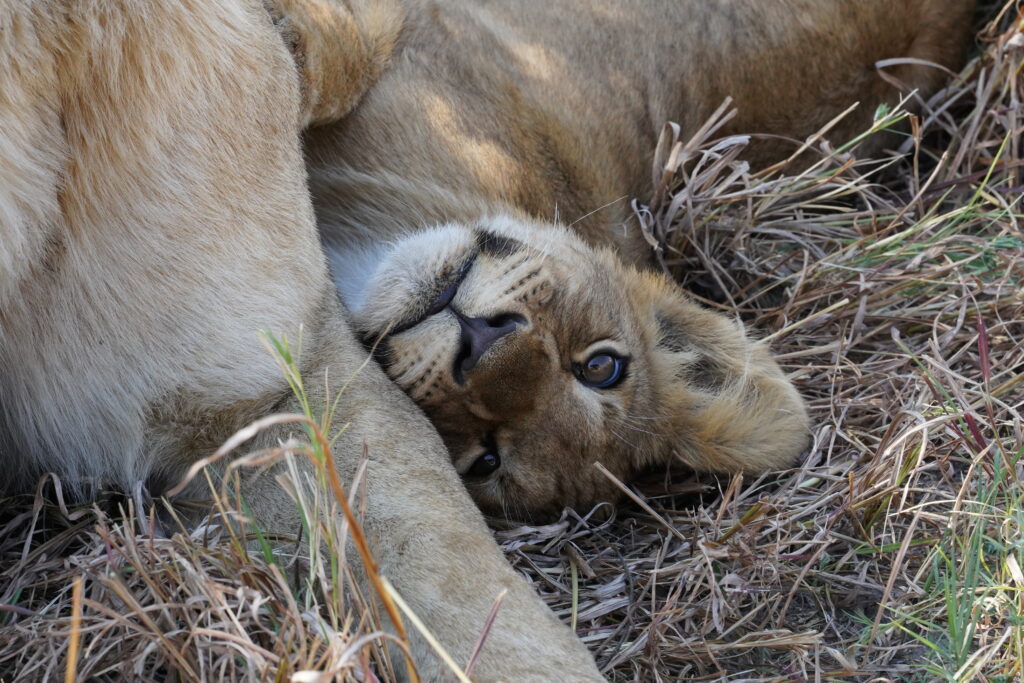 What exactly does this look like? It means recognizing that local communities have a significant role in protecting lions. They have to deal with the challenges associated with living beside lions, elephants, and other dangerous creatures, so we need to provide those communities tangible benefits (rewards) for living with lions.

Saving lions also requires money, lots of money. According to a 2018 study, it will require more than one billion dollars annually to save lions in Africa’s protected areas. Currently, there’s only about $381 million a year.

Last, but certainly not least, to save the lions, political leaders need to see the value in conserving them. More than just demonstrating how beneficial wildlife is to tourism, politicians need to understand how protecting nature supports job growth, economic development, and more. We need to prove that protecting lions results in cleaner air and water, more carbon storage, and improved overall wellbeing in rural communities. 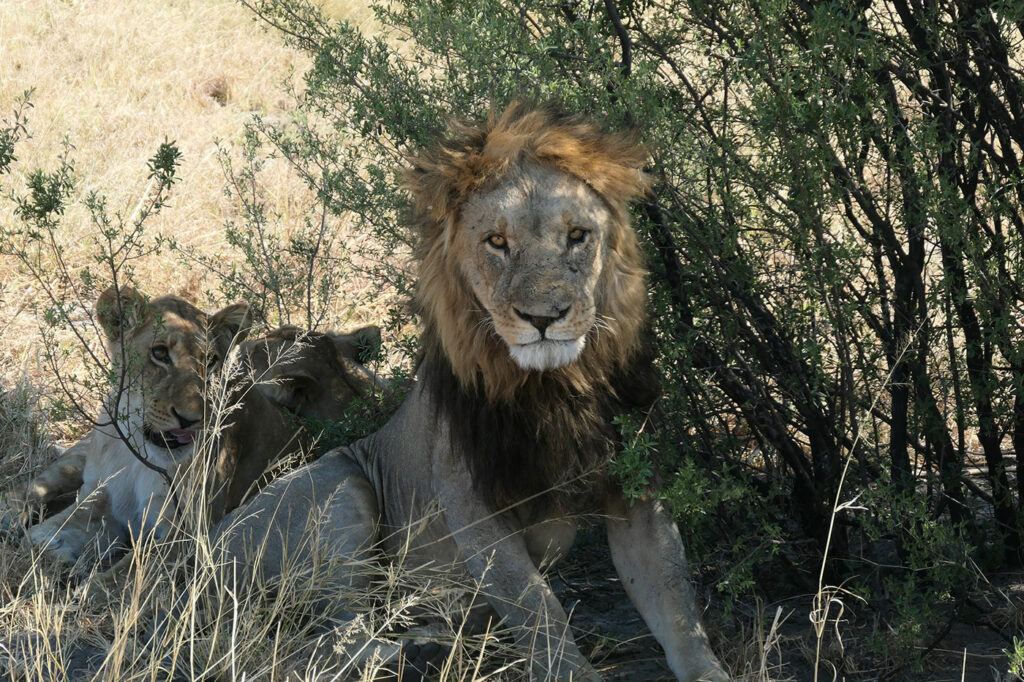 Tourism is a rapidly growing industry. In 2018, more than 42 million people visited sub-Saharan Africa. Many of those tourists go on safari.

Now, some people believe that safaris can’t possibly be okay. After all, shouldn’t animals be kept away from tourists and vice versa? But that’s preservation, not conservation. If you put animals into a box to keep them safe, you’re not doing what you can to maintain habitats and change mindsets, but that’s what African safaris can do.

While it’s difficult to prove a definitive link between a drop in tourists and a rise in poaching, there’s definitely a link between the two. Tourists help protect wildlife from their sheer presence. The revenue they bring in also makes a big difference.

Mark Butcher of Imvelo Safaris told The Guardian, “When people are hungry, they don’t worry about conservation. The wildlife gets left in the care of poorly motivated and ill-equipped bureaucrats.” Basically, when tourists bring money into communities, and people can afford to live well, they don’t have to resort to illegal activities to survive.

For example, in Kenya between 1977 and 1983, visitors dropped by 70,000 a year. The loss in revenue resulted in a 60% decline in anti-poaching patrols. During that time, rhinos practically disappeared, elephant numbers plummeted, and meat poaching was bigger than ever.

The Surprising Power of Safari Photos

Maybe the most surprising power of a safari to aid in conservation is using your photos to track wildlife. Your pictures, when shared on social media can help experts track illegal wildlife trading, demonstrate which areas are most often visited by tourists, and more.

According to a recent study in Botswana, when safari tourists were asked to provide their photographs to help with conservation, they were able to estimate the densities of lions, spotted hyenas, leopards, African wild dogs, and cheetahs. The results were similar to a professional tracking survey and far more affordable.

The reality is that tourists take thousands of photos every day, and those photos can help create statistical models and provide valuable data for conservation. 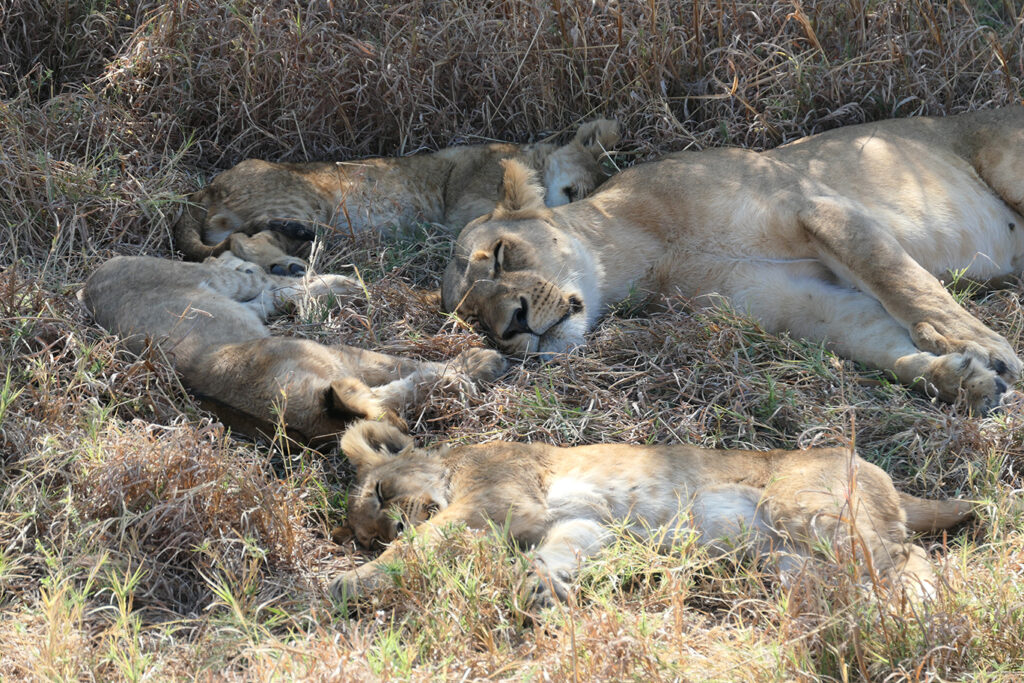 Finally, African safaris can make a major difference in conservation if you choose the right operator. There are many great safari operators who give back to communities, respect wildlife, and donate to various conservation efforts. At Brave Africa, we’re also doing our part.

Though we are just barely getting started, we’re already thinking about how we can help keep Botswana pristine.

We believe that giving back to the community where we operate and taking care of our employees will make the largest difference in conservation. After all, if they live well and feel like they are a part of something valuable, then they’ll take that back home.

As part of that, one of our principal owners is Tabona Wina, a native Botswanan. Wina is the heart and soul of Brave Africa. It’s his knowledge of the Bush and creating a memorable safari experience that makes us who we are. We are one of the few safari companies who have an owner who lives in the community where we operate.

As for the rest of our employees, our goal is to be a company where they love to work. We want to be the premier employer in Botswana because we’re known for taking care of our employees in regards to compensation, benefits, and work environment.

At Brave Africa, we’re also putting our money where our mouth is ($5 a day for every guest).

As we said in a previous blog about Elephant conservation, we’re donating a portion of the proceeds from every guest’s stay with us to Elephants Without Borders, but that’s just the start. We also have plans to give to other charitable organizations that are all focused on conserving wildlife and nature. While we haven’t chosen what other organizations we’ll give to—more research is needed—our goal is to find nonprofits and charities that are doing great work and making a big difference.

We’ll keep you updated as we choose our charities, and we welcome your feedback. If there’s an organization that you feel is doing great work, let us know. 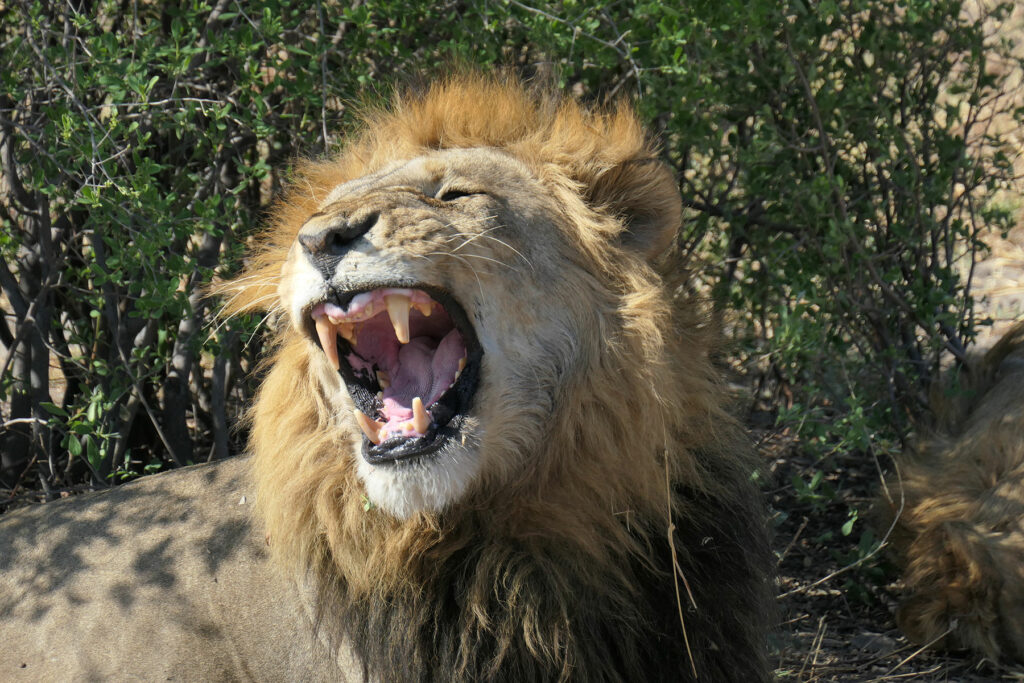